This is the first AC expansion led by Ubisoft Singapore Studio in SEA. 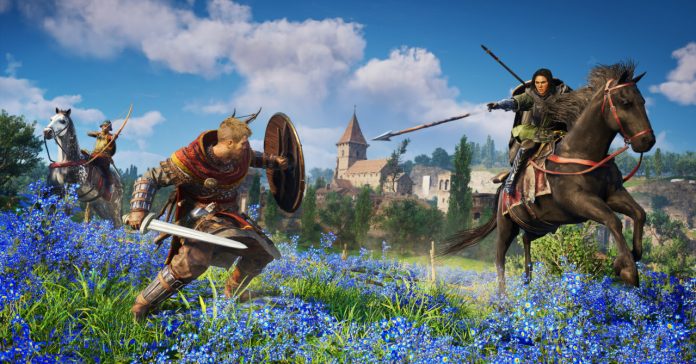 The new Siege of Paris expansion for Assassin’s Creed Valhalla is available now, and its development was led by the teams over at Ubisoft Singapore and Ubisoft Philippines!

While both the Singapore and Philippines studios have helped in the development of Ubisoft titles before, this is a major milestone as this marks the first major Assassin’s Creed expansion to be led by Ubisoft’s Southeast Asia studios.

Specifically, the development of the Siege of Paris main storyline, map, side quests, and animation were all led the Ubisoft Singapore team in close cooperation with the Philippine team. 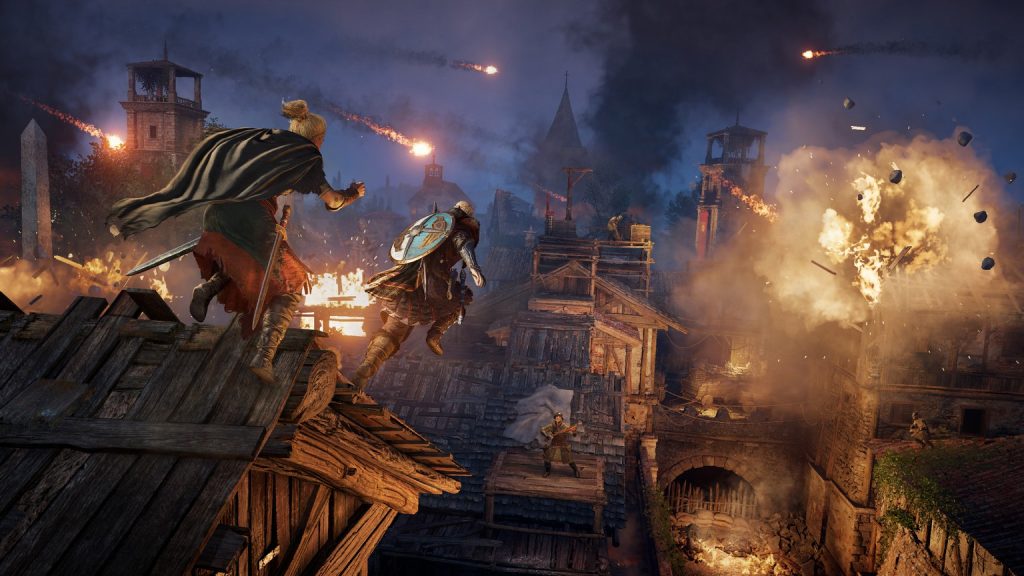 The Ubisoft SEA studios heading the development of the expansion is already impressive on its own, but what makes it even more so is the scale of the Siege of Paris. Not only does it let players explore the new map in Francia, it also features a main questline that should take 10 hours to complete, and it also packs a load of side quests and other content.

For its main story, Siege of Paris follows Eivor who leaves England to protect their clan against a threat from Francia. In the fight against the Frankish, Eivor will be joined by Viking Chieftain Sigfred and his Elgring clan.

Aside from the new storyline and the various new items and abilities, another highlight feature of the expansion is the return of black box missions. In Siege of Paris, these are called Infiltration Missions – think of them as modernized versions of the black box missions from previous AC games.

In these missions, players must go through several events and explore the area to find ta way to assassinate their targets. By investigating targets further, special assassination events can even be unlocked.

The additions mentioned above aren’t the only big additions to expect in the expansion. To not spoil some of the other surprises, try out Siege of Paris as the expansion is available now on Xbox Series X|S, Xbox One, PlayStation 5, PlayStation 4, and PC via the Epic Games Store and Ubisoft Store.

The expansion is available as a separate purchase, or as part of the Valhalla Season Pass. Valhalla Deluxe Edition owners also have access to this expansion.