There’s a Fan Petition for the Olympics to add Yu-Gi-Oh! as an official sport

Some fans want Yu-Gi-Oh to be an official Olympic sport! 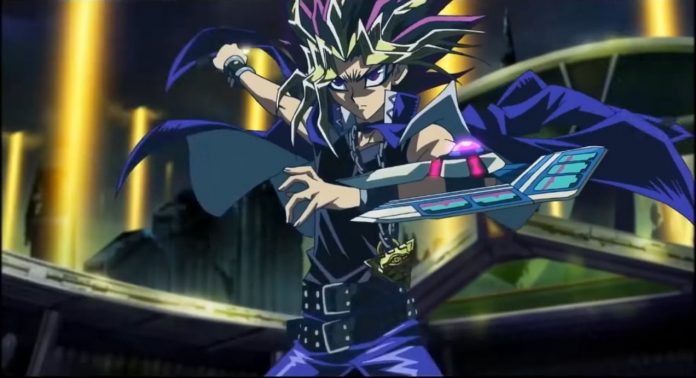 The ongoing 2020 Tokyo Olympics is a spectacle of athletic prowess featuring the best athletes from around the world. It also became a bit of a showcase of anime and video game culture during the event’s performances. So it’s not too surprising that this year’s Olympics had the attention of enthusiasts; but a fan of a particular card game is in full passion mode and made a plea to add Yu-Gi-Oh to the Olympics. 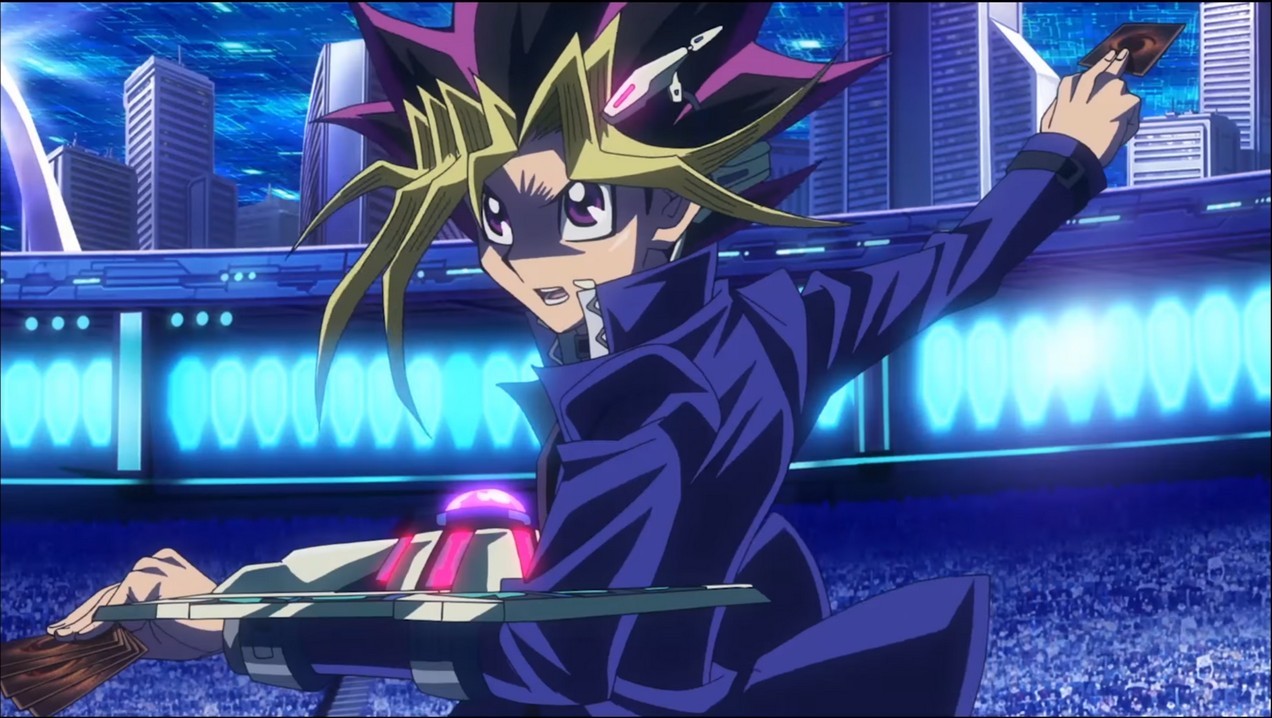 A petition to make Yu-Gi-Oh! an official Olympic sport is currently on the internet and has garnered lots of attention. The online petition was kickstarted by YouTuber Xiran Jay Zhao who noted how sad it is that the trading card game is not considered a legitimate sport. As stated in the petition “it is an absolute injustice that the game of Yu-Gi-Oh! The Trading Card Game is not a legitimate sport in the Olympics.” She also highlighted the elements of why Yu-Gi-Oh! should be considered as a sport, since the game requires “dexterity”, “athleticism”, and “endurance” which refers to drawing/playing the cards and how long games tend to take during big tournaments.

As of this article’s writing, the online petition has reached 10,537 signatures, double the initial goal of 5,000 signatures. So, who knows if the “children’s card game” will be added to the Olympics in the future. You can check out the petition on change.org and give your signature if you want Yu-Gi-Oh to be a official sport in the Olympics.