Another life-size Gundam statue is coming to Japan in 2022

A 20m Nu Gundam is getting built in Fukuoka next year! 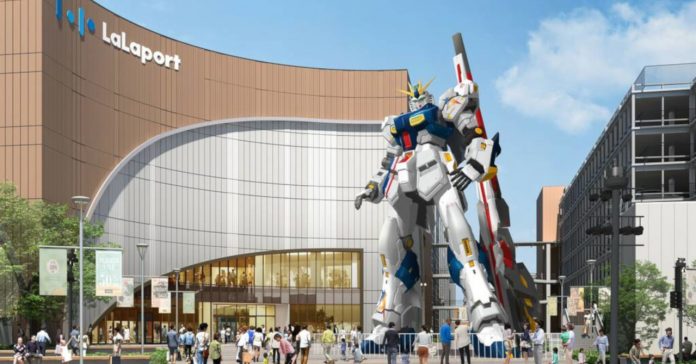 After the opening of the Gundam Factory in Yokohama last year, another life-size Mobile Suit Gundam statue is getting built in Japan!

Specifically, a 20 meter-tall RX-93 v Gundam statue (also known as the Nu Gundam) will be built the Mitsui Shopping Park Lalaport in Fukuoka, Japan. This new Gundam statue is not only a life-size replica of the Nu Gundam, it will also be the biggest Gundam replica to date. For comparison, the Tokyo Unicorn Gundam (pictured below) stands at 19.7m, while the Yokohama Gundam Factory statue has a height of 18 meters.