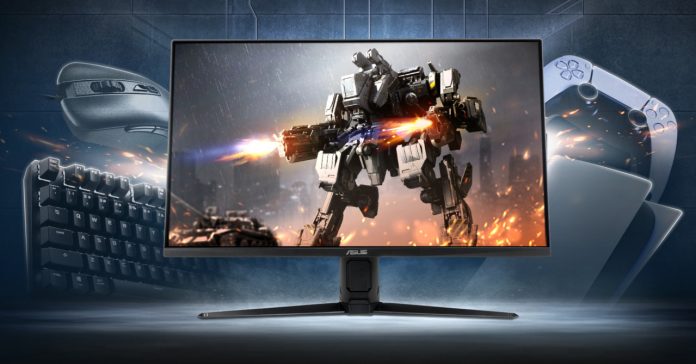 While TUF Gaming monitors are often though of as more budget-friendly options from ASUS’ stable, this new display is definitely a more premium product. The VG28UQL1A not only has a 4K resolution, it also has a 144Hz refresh rate and 1ms response time. This fast refresh rate/response time, coupled with the monitor’s G-SYNC and FreeSync Premium compatibility makes the VG28UQL1A a promising partner for both esports titles and triple-A games.

For I/O, this TUF Gaming display has a DisplayPort 1.4, as well as an HDMI 2.1 port. Thanks to the inclusion of HDMI 2.1, the VG28UQL1A can run supported PS5 and Xbox Series X games at a 4K resolution and at 120Hz refresh rate. For comparison, older displays with HDMI 2.0 and below won’t be able to run PS5/Series X at 4K 120 FPS. 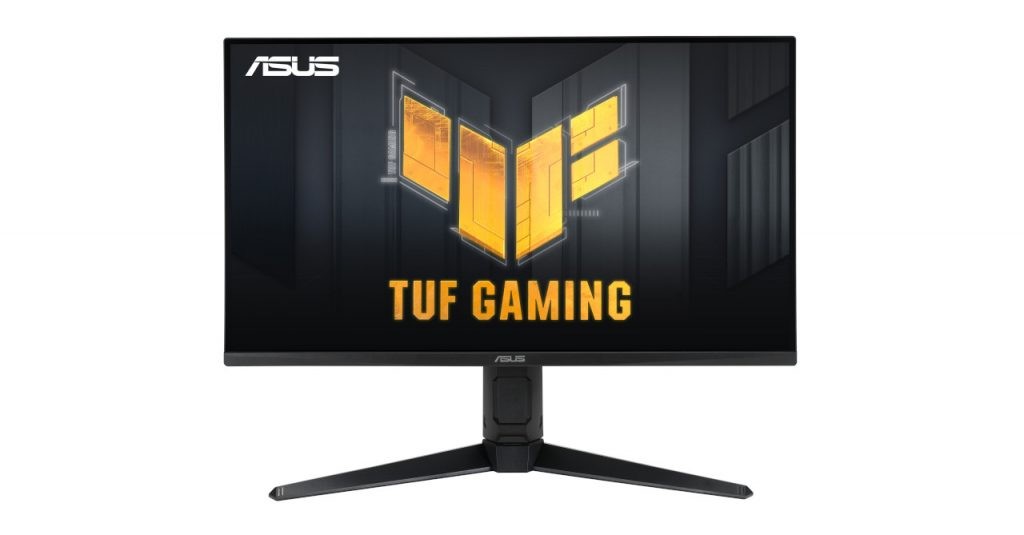 The TUF Gaming VG28UQL1A is priced at PHP 54,760 and will be available in the Philippines starting this month, September 2021.

In related news, ASUS recently announced its new lineup of monitors aimed at creatives at the recent Create the Uncreated Event.