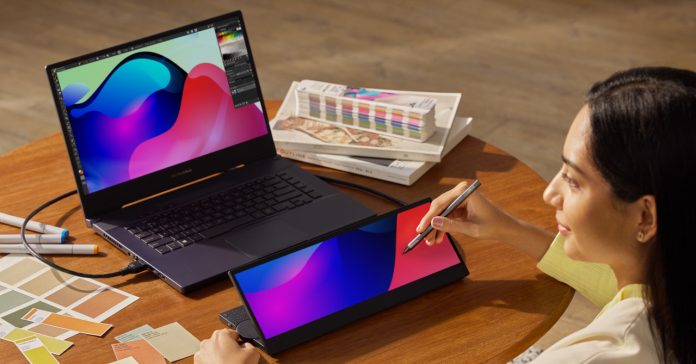 Aside from revealing its new creator laptop lineup, ASUS also unveiled its new line of monitors, projectors, and WiFi 6 networking solutions at the recent Create the Uncreated Event.

Similar to the new laptops, the new ASUS monitors, projectors, and network solutions are aimed at content creators and creatives. 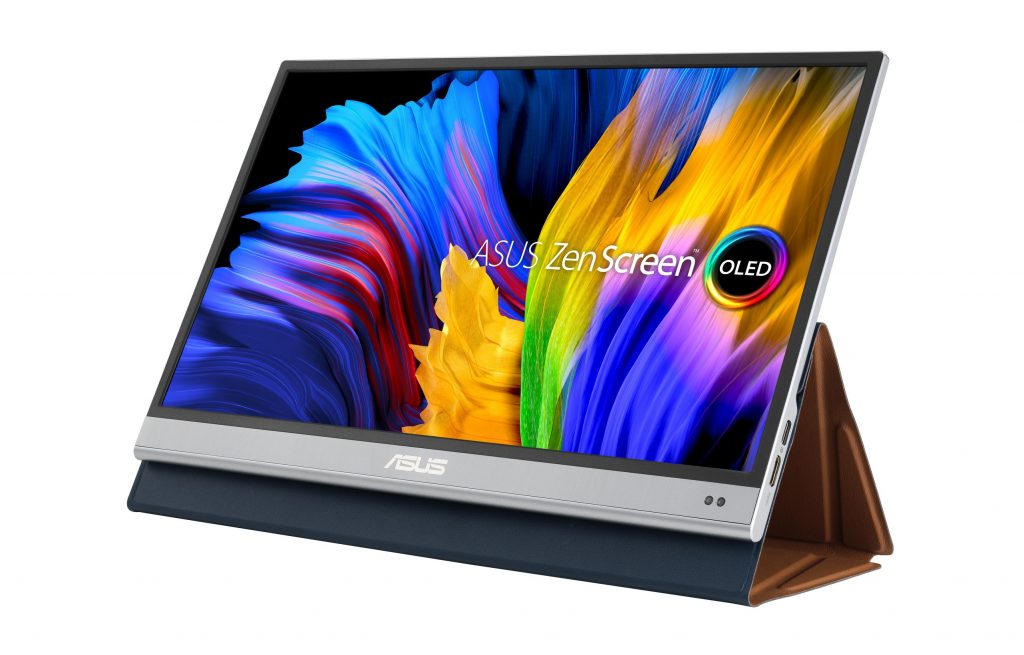 The highlight of ASUS’ new monitor lineup is the ZenScreen OLED MQ13AH and the MQ16AH portable displays. The MQ13AH is a 13.3-inch OLED model while the MQ16AH has a larger 15.6-inch OLED panel. 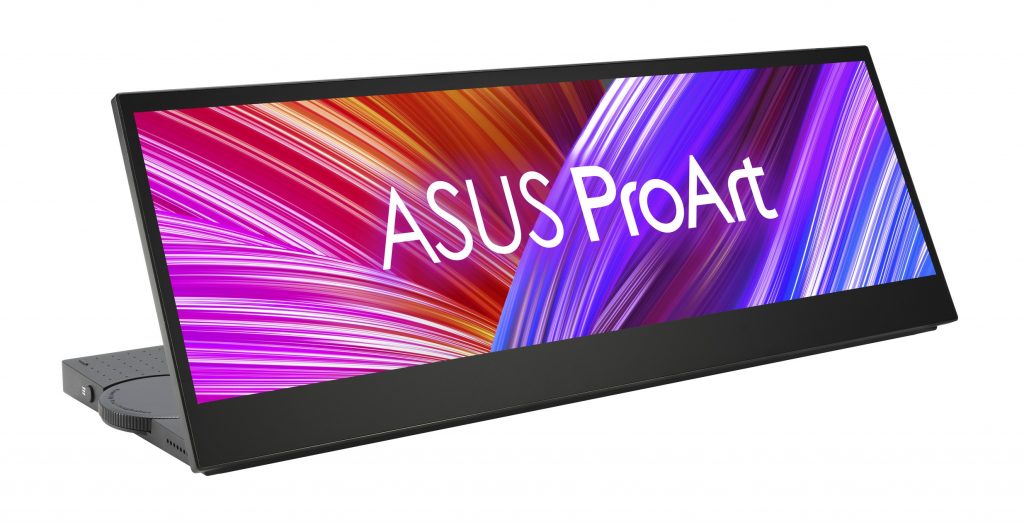 Next up is the 14-inch ProArt Display PA147CDV portable monitor features a 1920 x 550 IPS panel with a 32:9 aspect ratio, 10-point touch, and MPP 2.0 support. This monitor is designed to be a secondary display for laptop users. 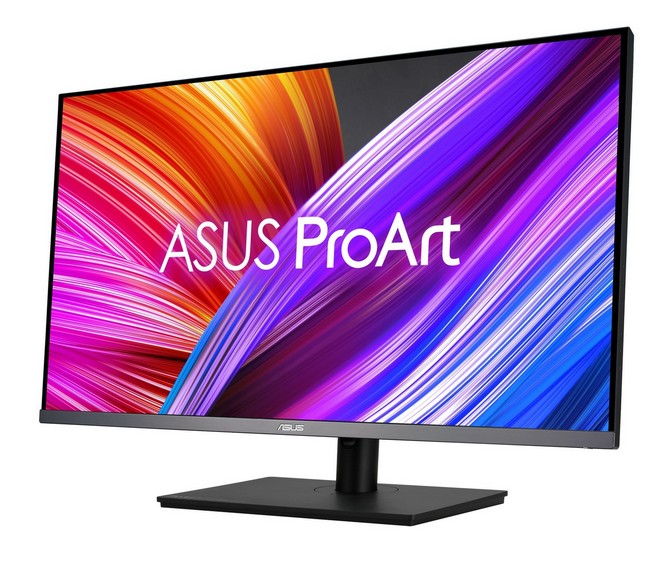 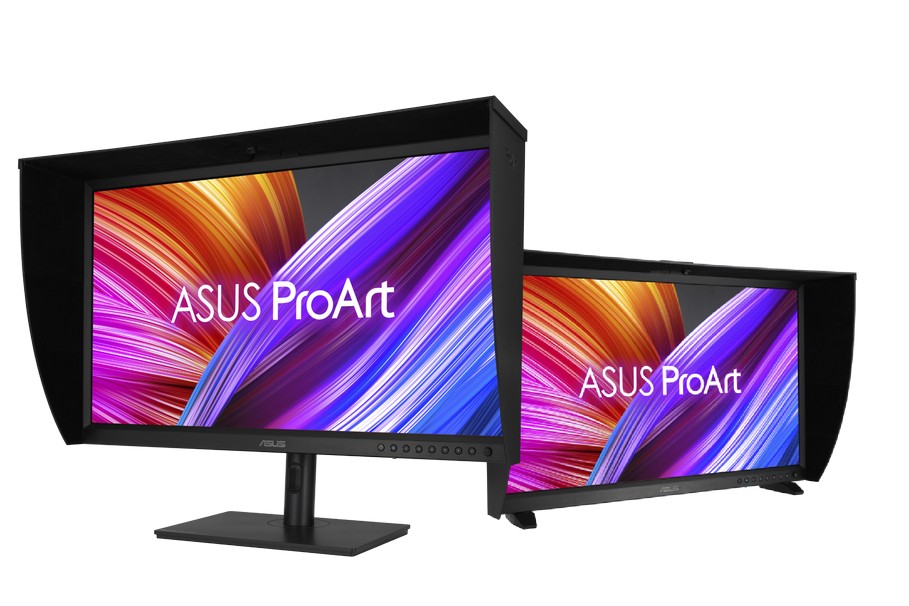 ASUS also has an OLED display option in the ProArt Display OLED PA32DC which is the world’s first OLED monitor with a built-in calibrator for automatic calibration. This 4K OLED display comes in with a 31.5‑inch diagonal, and offers a 0.1 ms response time, true 10-bit color, covers 99% DCI-P3 color space and has a 1,000,000:1 contrast ratio. 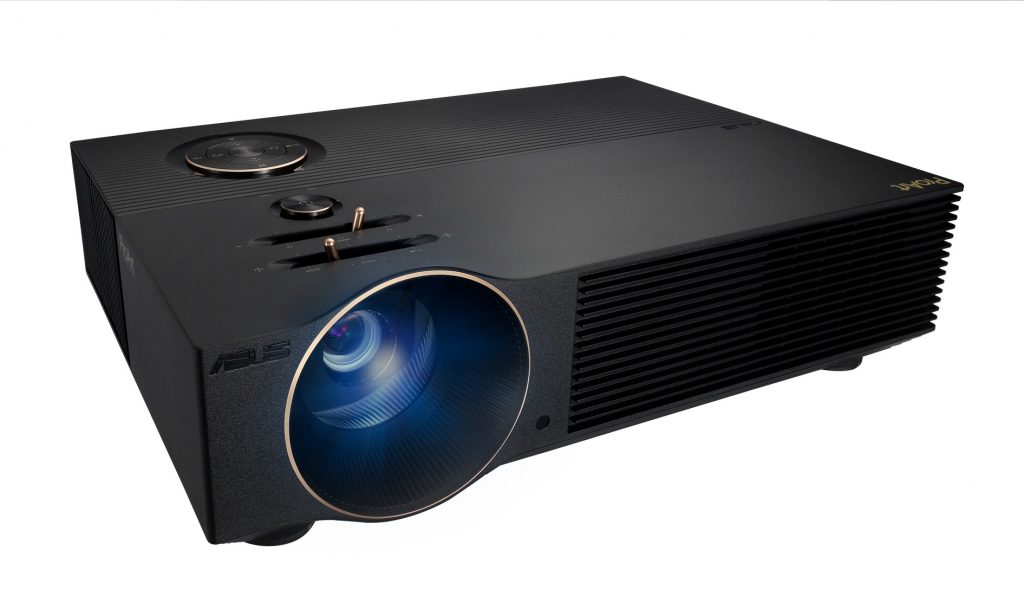 The ASUS ProArt Projector A1 is the world’s first Calman Verified professional projector, and it offers wireless mirroring with iOS, Android, and Windows 10 devices. 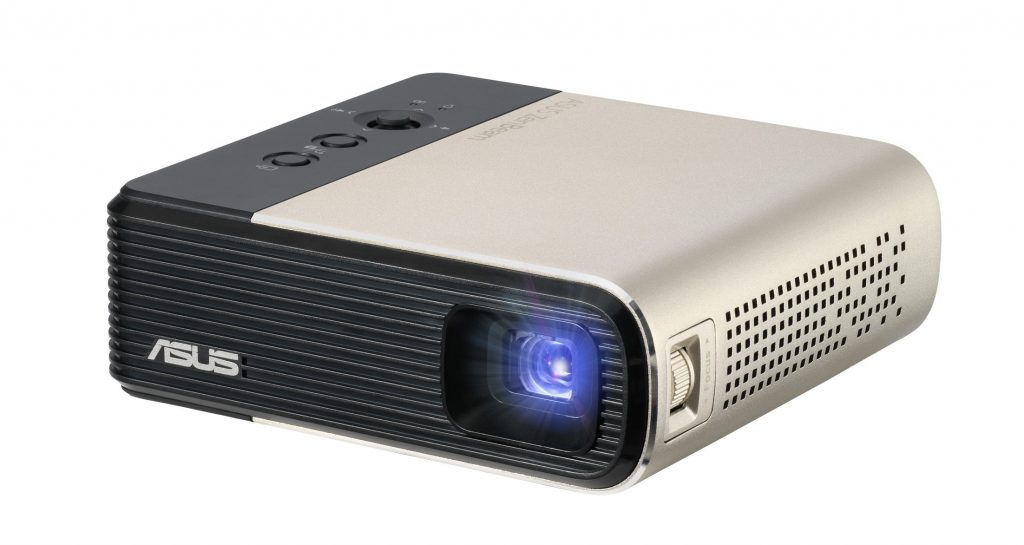 Another projector is the ZenBeam E2, a smaller and more portable projector that features a 300-LED-lumens light source and a 5-watt speaker. 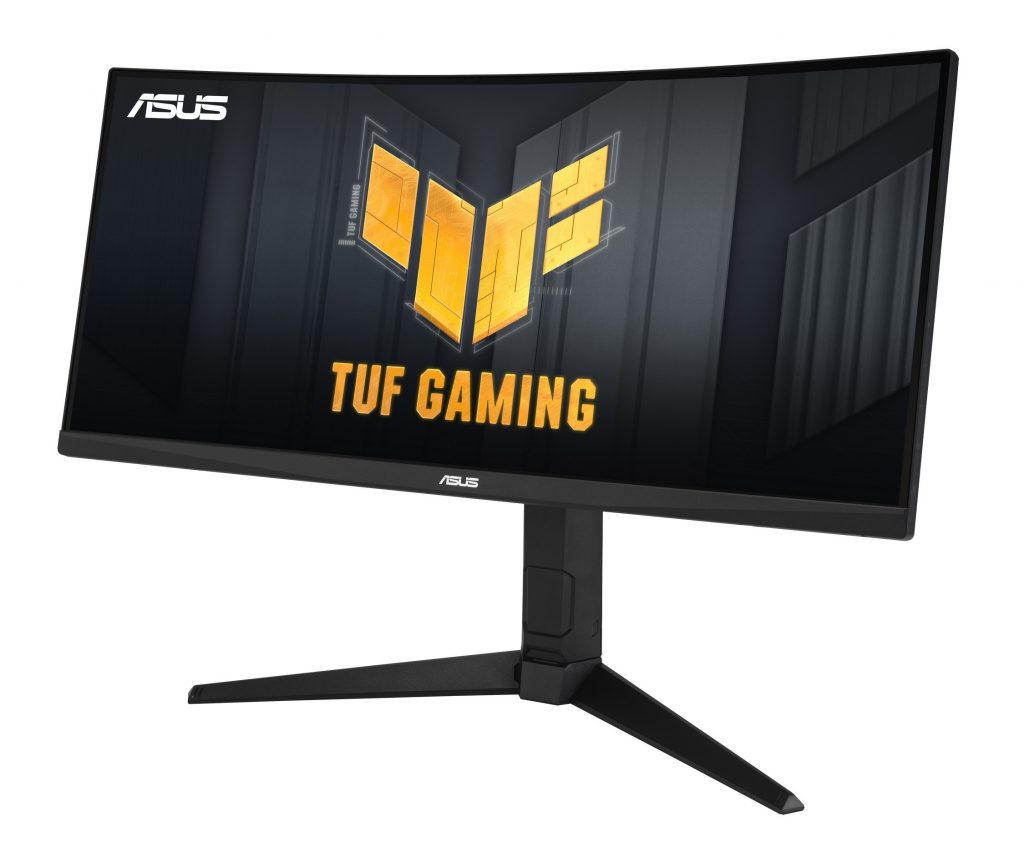 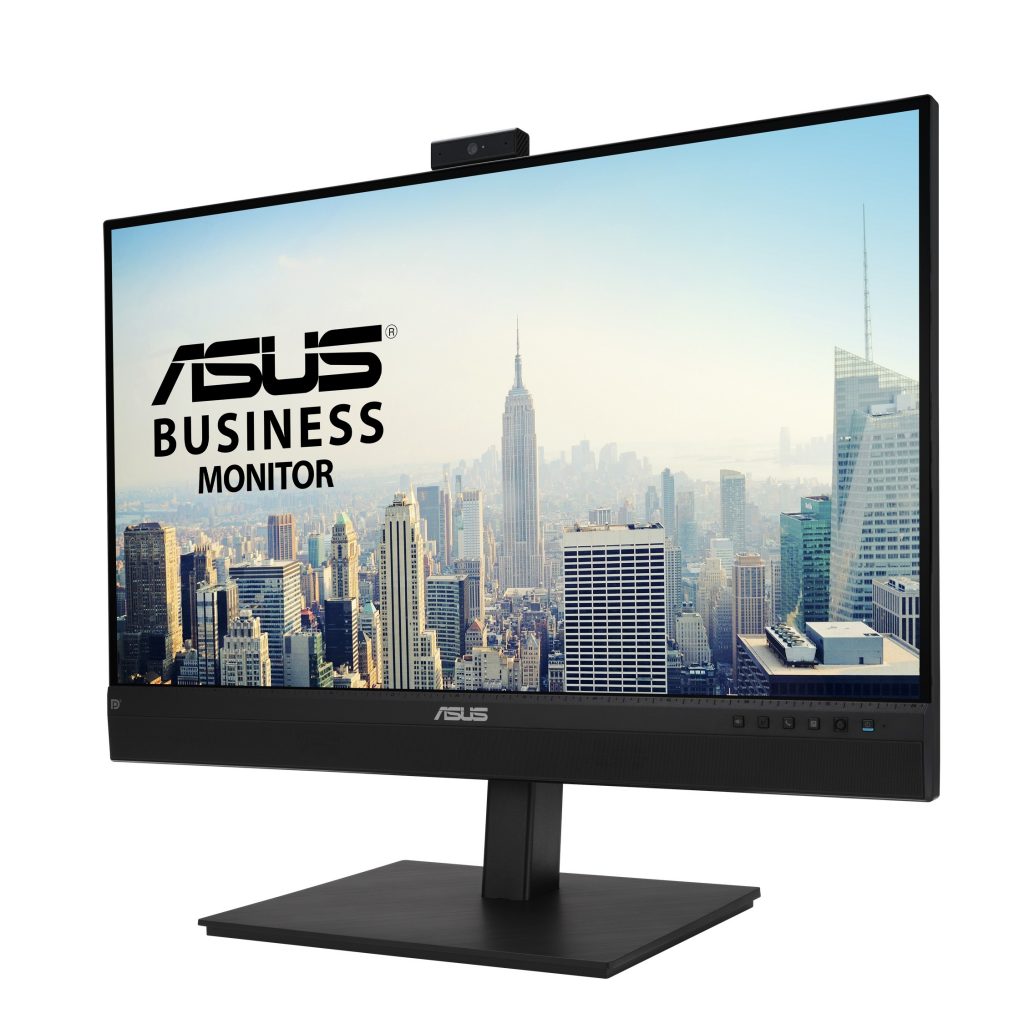 Aside from monitors and projectors, ASUS announced its new lineup of WiFi 6E and WiFi 6 solutions. For WiFi 6E, ASUS has the ZenWiFi Pro ET12 tri-band 12-stream WiFi 6E mesh system, the ZenWiFi ET8 routers, and the PCE-AXE58BT which adds upgrades a PC to the latest WiFi 6E standard.

As for WiFi 6 solutions, ASUS has the ZenWiFi Pro XT12 is a tri-band mesh WiFi system, as well as the USB-AX56 WiFi 6 USB adapter.

Pricing and availability of these new ASUS products will be announced soon.