This video series dives deep into the development of the next COH game. 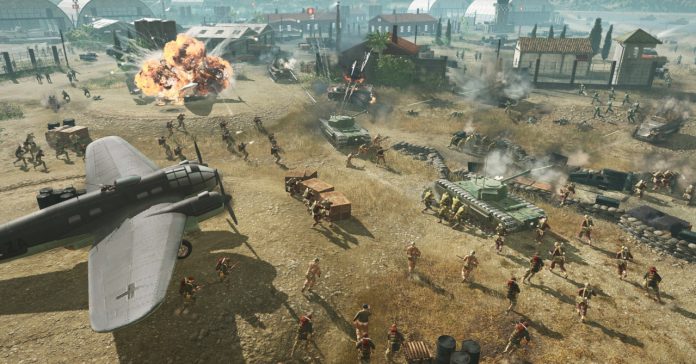 In the first video, viewers get an in-depth perspective on Relic’s development process, as well as how the studio set up its Community Council. The video features personal testimonials from the game’s developers, as well as from community members who have worked closely with Relic.

Not familiar with the game? Company of Heroes 3 is an upcoming strategy game that’s set in the Mediterranean during World War 2.

Company of Heroes 3’s premise is described as:

“Take charge in the heat of real-time battle, then command as a General guiding the overall campaign where every decision matters. ​

Overwhelm your opponents with new and familiar factions, units, and international Battlegroups. Command ground, air and naval forces and build supply lines to crush enemy advances on the new Dynamic Campaign Map – no two playthroughs are ever alike! Play at your own pace across campaign and skirmish modes before diving into blistering multiplayer action. Discover the untold stories of a stunning Mediterranean theatre, featuring next generation destructible environments, all powered by Relic’s proprietary Essence Engine.”

For more information about the game, visit to www.companyofheroes.com.