Everything you need to know for DC FanDome 2021

Here's a rundown of the big announcements to expect at DC's biggest event of the year! 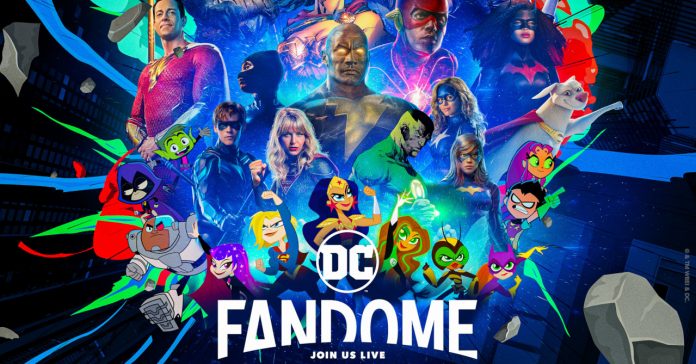 DC FanDome 2021 is happening on October 5, and recently, DC has just given us new details on what to expect at this year’s big event. Much like last year’s event, this year’s DC FanDome will be free to watch and attend, and it will feature big reveals, announcements, and showcases for upcoming DC movies, shows, games, comics, and more!

Here’s a quick rundown of what to expect at this year’s event: 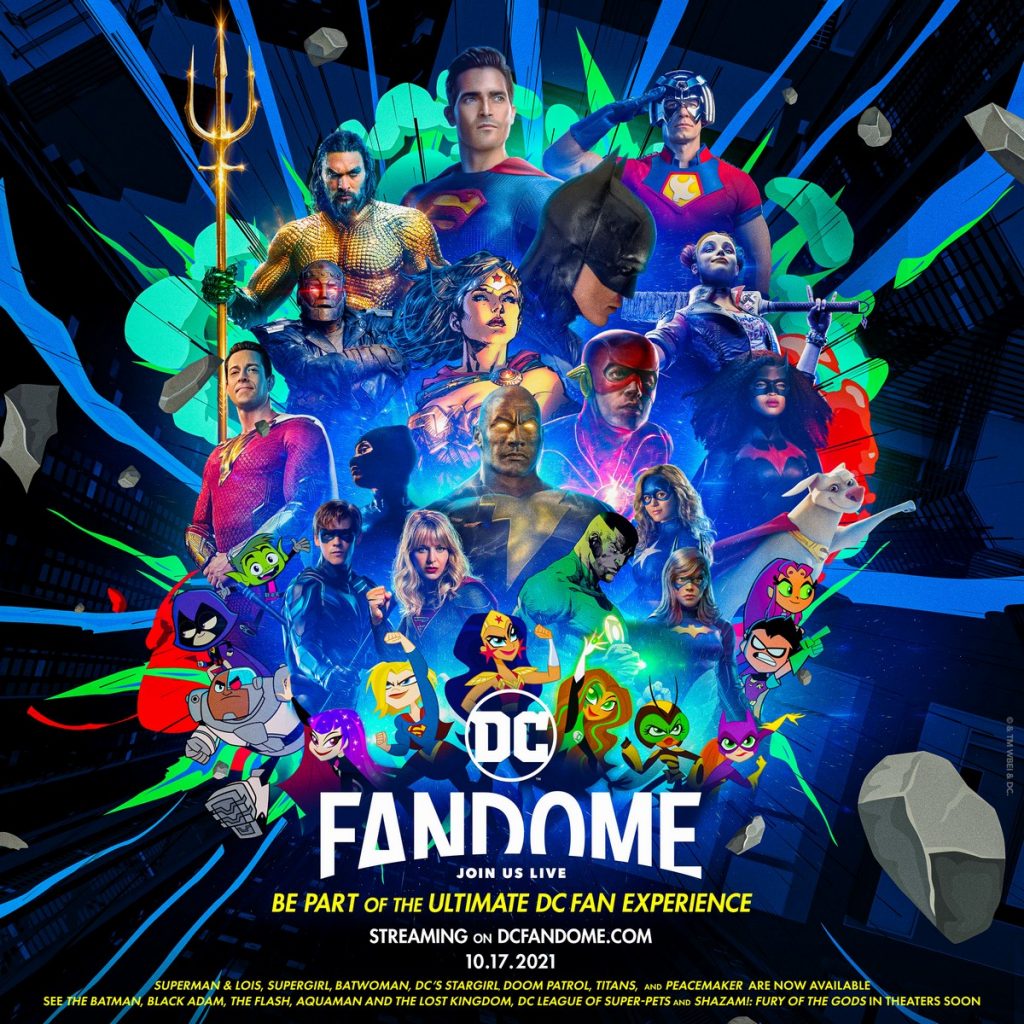