The series is now in production! 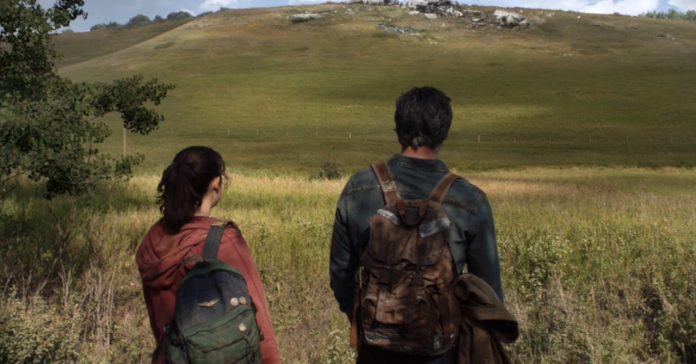 HBO, along with Naughty Dog’s Neil Druckmann have just revealed the first official image of The Last of Us live action series. The image features an image of Joel and Ellie taken from behind, and it looks almost like a screenshot from the game!

Check out the new image for the series in Druckmann’s tweet here:

When I first saw them on set in full costume, I was like: "Hooooooly shit! It's Joel & Ellie! 😭!"

The @HBO adaptation of @Naughty_Dog's The Last of Us is full steam ahead!

Can't wait to show you more (from all of our projects!) Happy #TLoUDay!!! pic.twitter.com/trq9N340FW

Along with this new image, it was confirmed that The Last of Us’ production is now underway. Though before this official confirmation, there have been reports that the show’s filming has begun. Specifically, the series is said to have started filming last July in Calgary, Alberta. According to the same reports, the show also has a large budget of over USD 10 million per episode.

In case you’re unfamiliar, HBO’s The Last of Us is an upcoming live action based on the hit PlayStation game of the same name by Naughty Dog. The series stars Pedro Pascal and Bella Ramsey were as Joel and Ellie, and its creation is led by Craig Mazin (of HBO’s Chernobyl) and Neil Druckmann (director of the two Last of Us games), both of whom serve as the series’ showrunners.

Currently, there’s no release date yet for HBO’s The Last of Us.