Owners of the PS4 and Xbox One version can get this new gen upgrade for free. 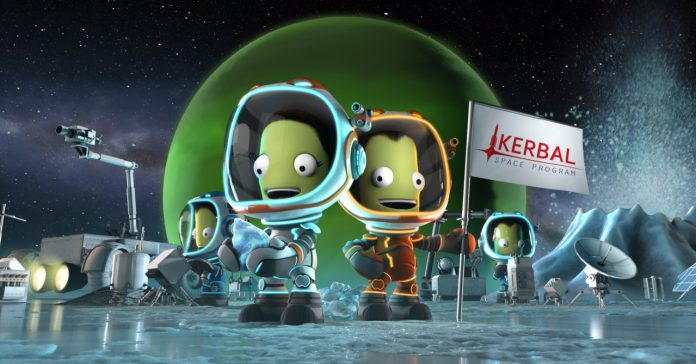 This version of the game has the same content as the Enhanced Edition for PS4 and Xbox One, though it comes with various enhancements thanks to the power of the new generation consoles. Specifically, the PS5 and Series X|S versions come with a higher resolution, improved framerate, advanced shaders, better textures, and additional performance improvements.

As a bonus for current owners of the game, players who have a copy of Kerbal Space Program for PS4 or Xbox One will get a free upgrade to the PS5 or Series X|S version.

In case you’re unfamiliar, Kerbal Space Program is a space flight simulator which first released on PC back in 2015, followed by a PS4 and an Xbox One release in 2016. The game is described as:

“In Kerbal Space Program, players take control of the development of the Kerbals’ space exploration program. Grounded in realistic aerodynamic and orbital physics, the game presents multiple challenges both in the assembly of functional spacecraft and the flight of these vehicles.”