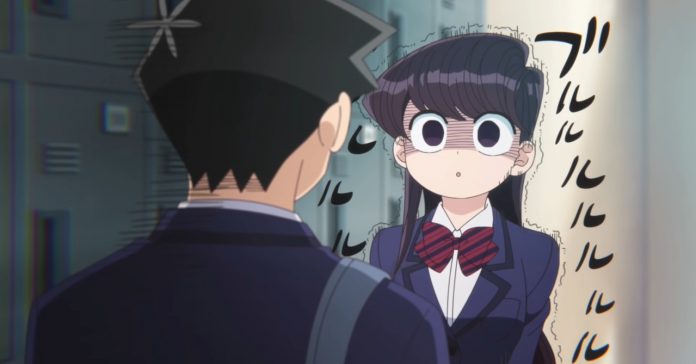 Following its announcement back in May, Netflix has announced that it will release Komi Can’t Communicate starting October 21 outside of Japan.

The series’ streaming release was announced via Netflix’s official social media where it was also revealed that the show will release every week.

Check out the English-subbed trailer for Komi Can’t Communicate here:

Not familiar with the series? Komi Can’t Communicate (Komi-san wa, Comyushou desu in Japanese) is an upcoming anime series based on the manga of the same name. The series follows Shouko Komi, a beautiful and popular high school student who actually suffers from extreme social anxiety. This fact is discovered by her classmate Hitohito Tadano, and he resolves to help her on a quest to make 100 friends.

Komi Can’t Communicate’s premise is described by Viz as: