The Mineski Masters is a 2-month long tournament featuring Dota 2 and PUBG Mobile. 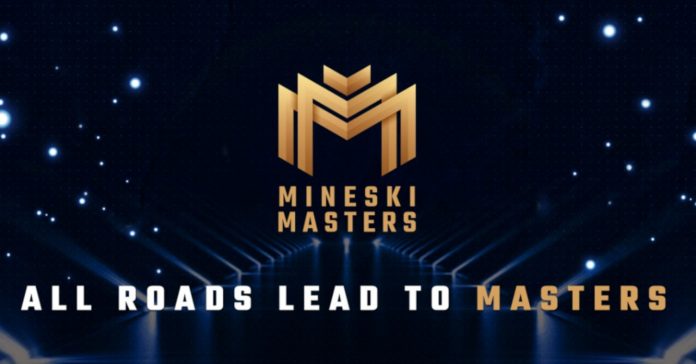 The Mineski Masters kicks off with the PUBG Mobile leg which will be a national tournament that’s open to 256 teams across the Philippines. This 4-day tourney will feature a large PHP 500,000 prize pool, and it will start with qualifiers in group stages which run every weekend of October. This will be followed by the Playoffs on November 6-7 and 13-14.

Meanwhile, the event’s Dota 2 Regional Invitational, another 4-day esports tournament which will feature an even bigger PHP 1 million prize pool. This invitational will feature four of the top pro teams in SEA, while the Philippines will be given a further four slots as the host to complete the 8-team bracket. These four slots will be filled by the top teams from the two-day qualifiers which will be held on November 21 and 28. Following these qualifiers is the Playoffs stage that will happen from December 2-5, 2021. 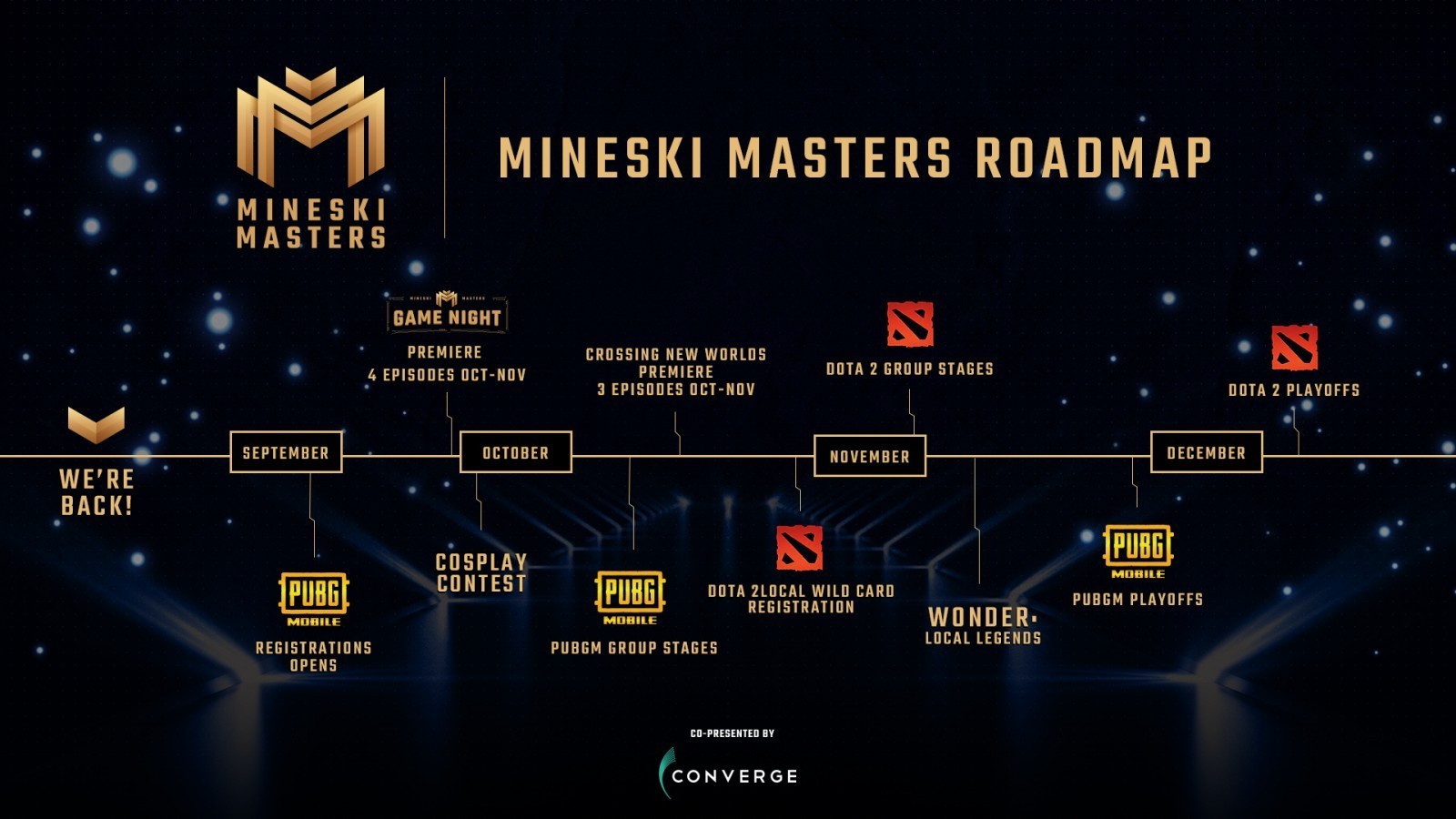 “Mineski Global is an organization that traces its roots as far back as DOTA2 has. This heritage peaked in 2017 when we created the immensely popular Manila Masters in 2017, and we are thrilled to once again open up a stage for DOTA2 and our fans. With the addition of PUBG Mobile, we are looking at bridging this rising esport title and its dedicated community with the loyal community of DOTA2. Thanks to our sponsors, our Filipino community can view a world-class competition from the safety of their homes,” said Mark Navarro, Country Manager of Mineski Philippines.

The Mineski Masters in the Philippines will have a total prize pool of PHP 1.5 million, and is expected to have over 1,600 participants. For more info on the event, visit mineskimasters.com.