The game releases later this week! 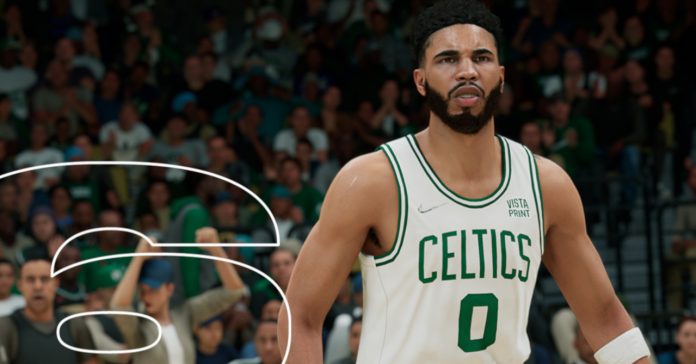 After revealing some of its gameplay enhancements, 2K has unveiled the MyTeam updates for NBA 2K22 in a new Courtside Report. The updates will include a new multiplayer mode, MyTEAM Draft, and the upcoming USD 250,000 MyTEAM Unlimited Tournament.

The big NBA 2K22 MyTEAM updates are as follows:

For all the details on the new updates coming to NBA 2K22, check out the new Courtside Report.

- Advertisement -
Previous article
After fan criticism, Horizon Forbidden West will be free to upgrade from PS4 to PS5
Next article
Netflix releases first trailer and screenshots for Red Notice