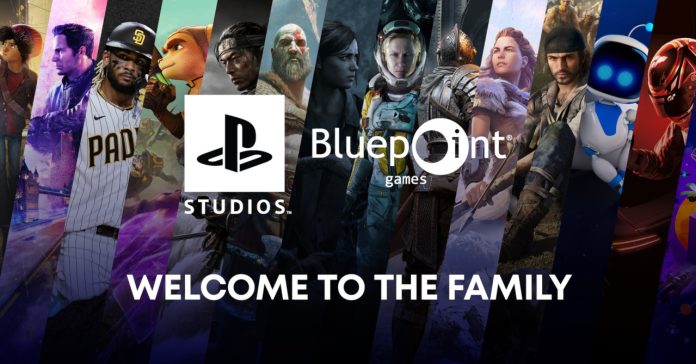 Following its acquisition of Housemarque last June, PlayStation has just announced that it has entered into a definitive agreement to acquire Bluepoint Games, the creators of various remasters and remakes. Bluepoint Games is now the 16th studio to join Sony Interactive Entertainment’s first party studio lineup.

“Bluepoint Games has been an incredible partner to work with over the years, and the craftsmanship they’ve demonstrated on past projects is impeccable,” said Jim Ryan, President & CEO, Sony Interactive Entertainment in a press release. “The addition of Bluepoint to PlayStation Studios further demonstrates our continued focus on investing in and fostering creative teams we’re confident will deliver world-class gaming experiences for our fans.” 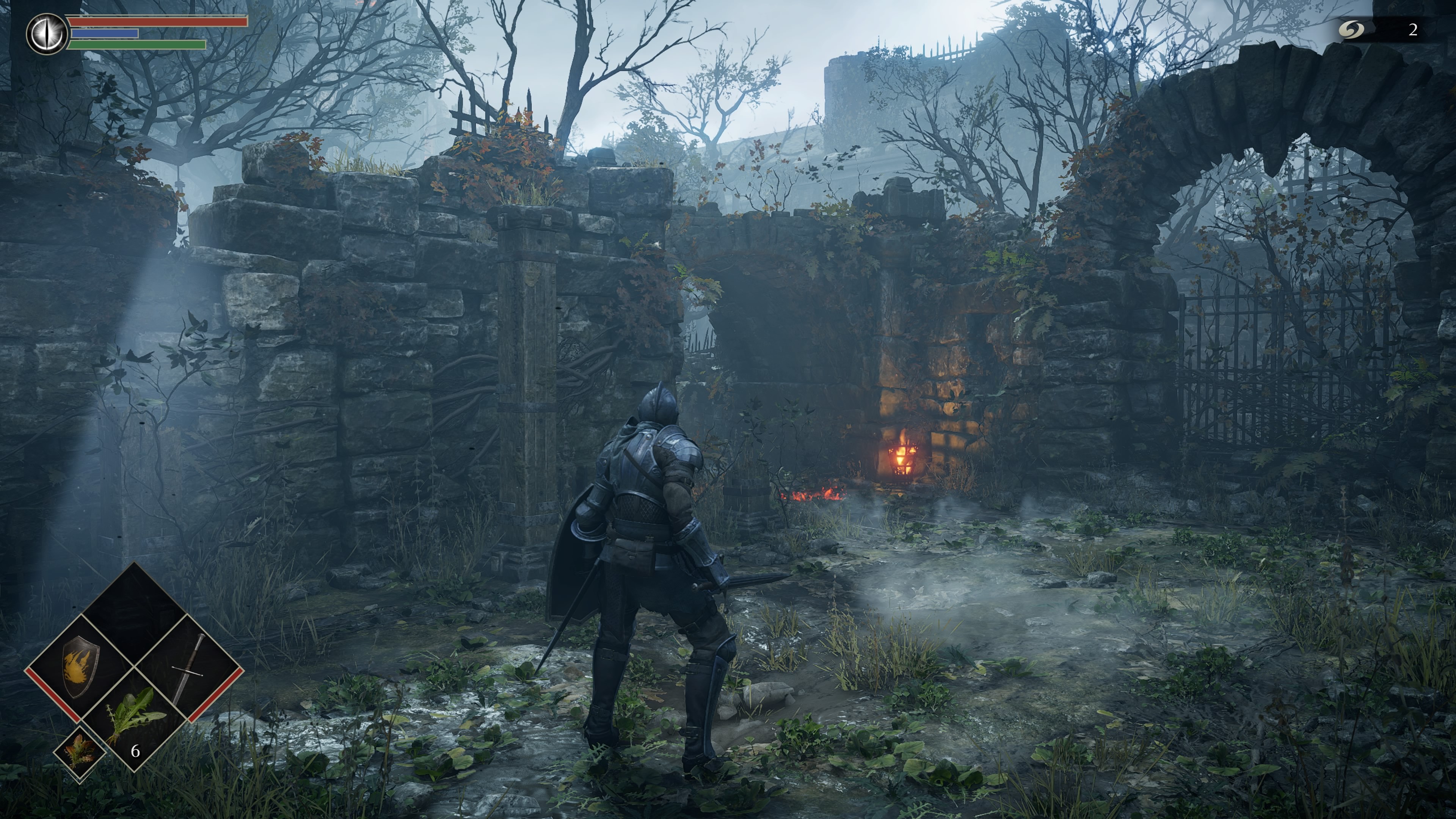 While the studio is renowned for its remakes and remasters, Bluepoint Games will soon start work on its first original game now that it is part of Sony Interactive Entertainment, as confirmed by Bluepoint Games President, Marco Thrush (via IGN).