And it's being developed by Insomniac Games, the studio behind the Spider-Man PlayStation games! 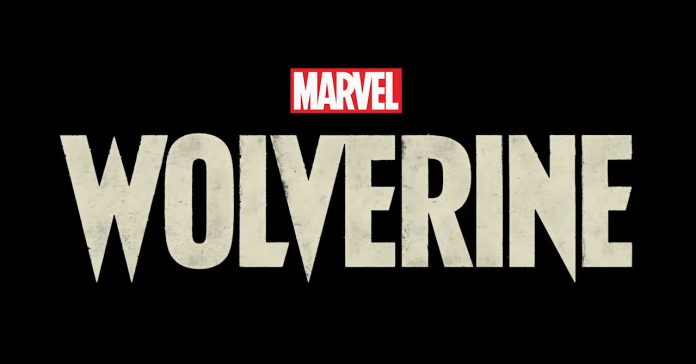 Aside from the Spider-Man 2 reveal, Sony has announced Marvel’s Wolverine at the recent PlayStation Showcase, and it is in development for the PS5.

This upcoming Wolverine game is currently in development by Insomniac Games, the same studio behind the PlayStation exclusive Spider-Man titles.

The short reveal trailer didn’t really give us much details regarding the game, especially as it’s just a cinematic reveal and not a gameplay trailer. Still, the fact that it is being developed by Insomniac is a great sign given the quality of their work in Spider-Man. Plus, we think it’s a good sign that they made Wolverine instead of immediately going for a full X-Men game as it should allow them to make a more focused experience.

Currently, there’s no word yet on a release date for Marvel’s Wolverine on PS5. There’s also no official confirmation yet on if the game will be a full PS5 exclusive, or if it will also release on the PS4.

- Advertisement -
Previous article
Uncharted 4: A Thief’s End and The Lost Legacy are getting a PC release
Next article
Square Enix’s Forspoken gets a new trailer and Spring 2022 release