Marvel’s Spider-Man 2 announced for the PlayStation 5

Spider-Man 2 is official, and it will feature Venom! 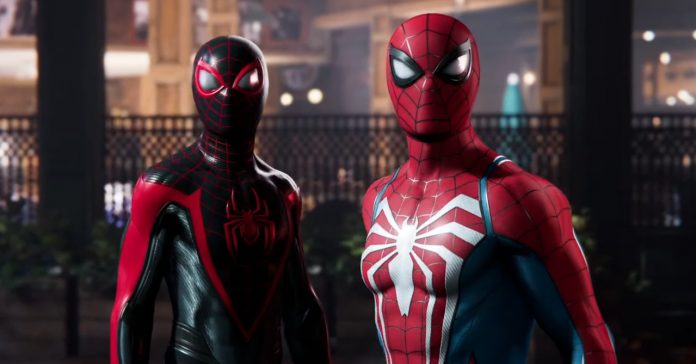 At the PlayStation Showcase 2021, Sony has officially announced Marvel’s Spider-Man 2, and it is releasing on PS5 in 2023.

Unlike last year’s Miles Morales which was a shorter game and only followed Miles, Spider-Man 2 is the actual sequel to the 2018 game. In this game, Peter and Miles will team up to face off against a new threat in Venom!

Aside from the fact that Venom was revealed to be a villain in the game, the new trailer didn’t reveal much regarding what to expect. Though based on the snippets that we saw, players should be able to control Peter and Miles in the game.

Marvel’s Spider-Man 2 will release for the PS5 in 2023. Currently, there’s no word yet on if the game will also release for the PS4. Given the 2023 release date though, we expect this game to be a full PS5 exclusive.