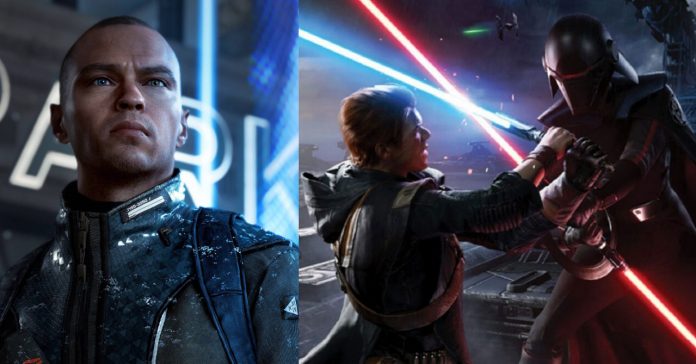 For starters, French YouTuber Gautoz claimed that David Cage (studio founder and director of Detroit: Become Human and Heavy Rain) has signed a deal with Disney for a possible new Star Wars game. And in response to this, industry insider, Tom Henderson, shared a tweet that seemingly confirms that the studio is indeed is working on a new Star Wars game.

If a Star Wars game is in the works from Quantic Dream, then we expect the game to also be an “interactive drama” similar to the French studio’s previous titles. This means the game will likely focus more on story, complete with choices and branching paths. Of course, we’ll have to wait and see if this game does get confirmed.

Considering that a KOTOR remake was announced just recently, we wouldn’t be surprised if a Star Wars game from the French studio does get announced. After all, EA’s multi-year agreement with Disney to be the exclusive Star Wars developer has ended earlier this year. Plus, we already have confirmation that Ubisoft is working on a Star Wars game of its own.