Star Wars: Knights of the Old Republic remake is a timed PS5 exclusive

Expect the game to release on other consoles a few months after release. 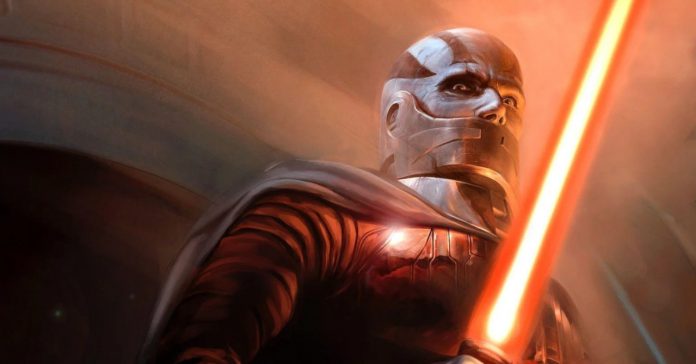 Following the game’s announcement at the recent PlayStation showcase, it was recently revealed that the Star Wars: Knights of the Old Republic remake will release on PC and PS5, and is a timed PS5 exclusive.

Lots of love and support from you all, and lots of questions! Echoing @Ryan_Treadwell Yes it’s a full remake, yes timed exclusive for PS5 and PC, YES that’s the wonderful @jhaletweets reprising her role as Bastila! Lots more to talk about in the future, but for now.. we work!

In the tweet, Ackland also revealed that the KOTOR remake is a full remake. Now, there are various types of remakes. First, there’s the Resident Evil 2-style remake which has completely new gameplay and scenarios. Then there’s the Demon’s Souls-style remake which runs on an entirely new engine and features current-gen art/textures, though its gameplay is almost exactly the same as the original. While there’s no word yet on exactly what type of remake this will be, we do expect KOTOR to be a remake complete with new gameplay and possible story differences.

In case you’re unfamiliar with the original, Star Wars: Knight of the Old Republic is an RPG developed by Bioware which released on the original Xbox and PC back in 2003. The game is widely considered as one of the best (if not the best) Star Wars games of all time, and fans have been clamoring for a KOTOR remake for quite some time now.

The Star Wars: Knights of the Old Republic remake is being developed by Aspyr and will be published by PlayStation. Currently, there’s no word yet regarding a release date for the game.