Happening in Singapore this November. 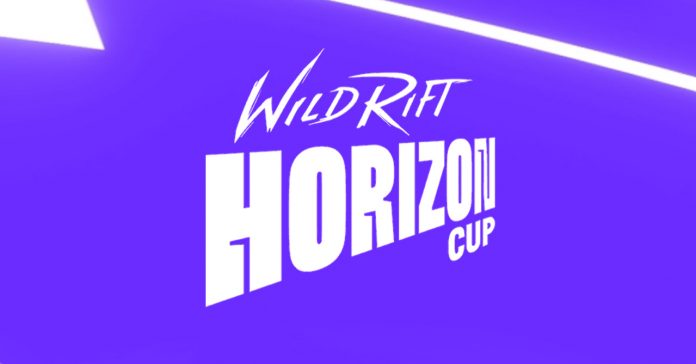 The Horizon Cup will serve as the culmination of the various tournaments which were introduced across regions earlier this year. As this upcoming tournament will feature the top Wild Rift team from all over the world, expect to see top-tier competitive play.

To celebrate the end of our preseason, the Wild Rift Horizon Cup is heading to Singapore. Specifically, the top 10 teams to qualify through the various regional qualifiers will head over to Suntec Singapore Convention and Exhibition Centre to fight for the first Wild Rift international title. This Wild Rift “world championship” event will start on November 13, with the Finals taking place on November 21.

“The Wild Rift Horizon Cup is the first of many steps we will take to show how committed we are to our mobile fans around the world. We are excited to share more of what we’ve been preparing for the future of the sport later this year” said Leo Faria, Global Head of Wild Rift Esports. 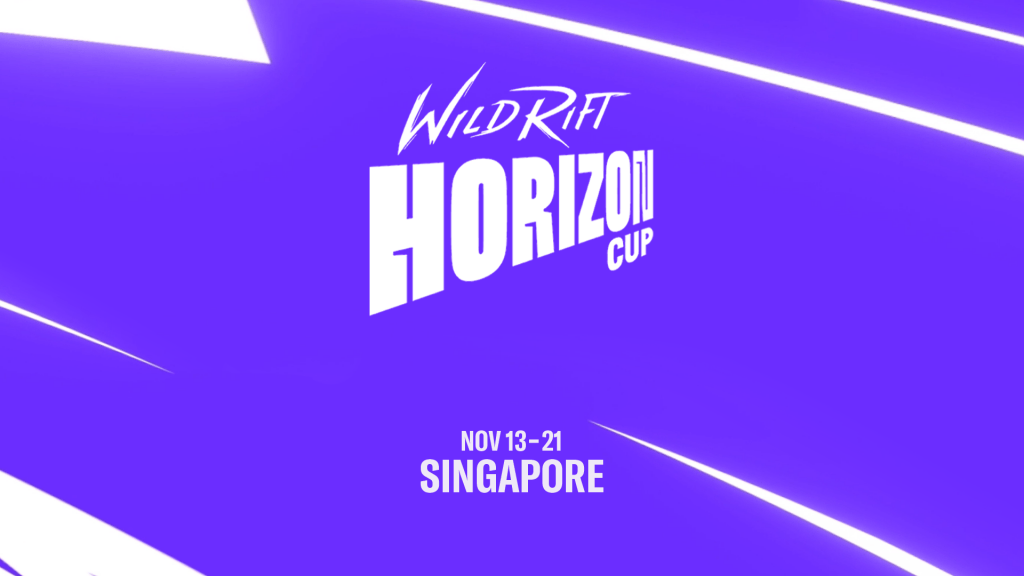 Full details on the event will be announced soon.