The game's international release should come with English and Japanese audio options. 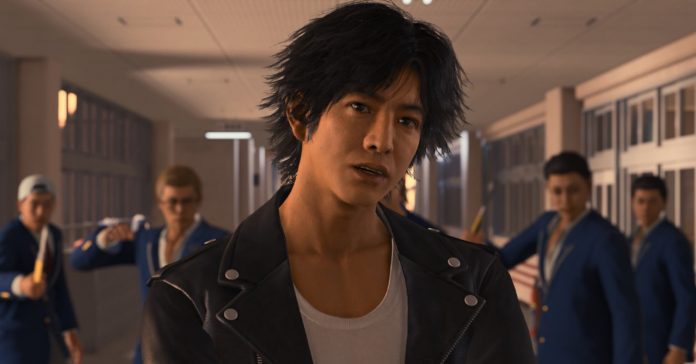 SEGA recently revealed the principal English voice cast for Lost Judgment in a new trailer, and the game’s cast features several returning actors from the original, as well as a couple of new additions.

Here’s a list of the game’s main English voice cast:

Given that Judgment and Yakuza: Like a Dragon had English and Japanese audio options, Lost Judgment should also have two language options for its international release. This is great both for players who prefer English can choose the dub, as well as for those who like Japanese voices and English subtitles also have that option.

Lost Judgment was revealed back in May, and it is an upcoming sequel to 2019’s Judgment. If you haven’t played the first game, Judgment is a spin-off of the Yakuza series; and while it plays similarly to Yakuza in terms of combat, it instead features a detective story instead of a crime drama.

Lost Judgment will release for PS4, PS5, Xbox One, and Xbox Series X|S on September 21, 2021 worldwide. This marks the first time that a game from Ryu Ga Gotoku Studio will release simultaneously in Japan and in the rest of the world.