This Wii-era Sonic game is now playable on modern consoles and PC. 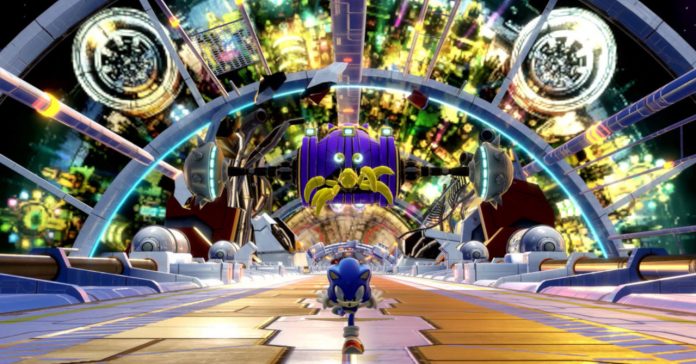 After the game’s announcement last May, SEGA has finally released Sonic Colors: Ultimate for the Switch, PS4, and PC. This Sonic game is a remaster of the original Sonic Colors game which released back in 2010 for the Nintendo Wii and DS.

While Ultimate will play almost exactly like the original with its switching 3D and 2D perspectives, this version of the game comes with a wide range of enhancements. For one, Ultimate has a higher resolution, as well as remixes of tracks from the original. On top of these improvements, Sonic Colors: Ultimate also comes with a range of new in-game content, including the Tail Save feature that helps players after falling off a stage, as well as the Jade Wisp which lets Sonic pass through walls and levitate like a ghost.

In case you’re unfamiliar with the original Sonic Colors, the game’s premise is described as:

“Join Sonic in the high-speed adventure of a lifetime! The evil Dr. Eggman has built a gigantic interstellar amusement park bursting with incredible rides and colorful attractions – but he’s powering it with a captured alien race called “Wisps.” Use Sonic’s lightning speed to free the Wisps and learn the secrets of their amazing powers as you explore six unique colorful worlds, each filled with dangerous enemies and hurdles to overcome. Now with stunning upscaled visuals, additional features, a new game mode, and enhanced gameplay- it’s the Ultimate Sonic Colors experience. Sonic will be tested on this exciting journey to free the Wisps – but with their help, and yours, it’s a test he’ll pass with flying Colors!” 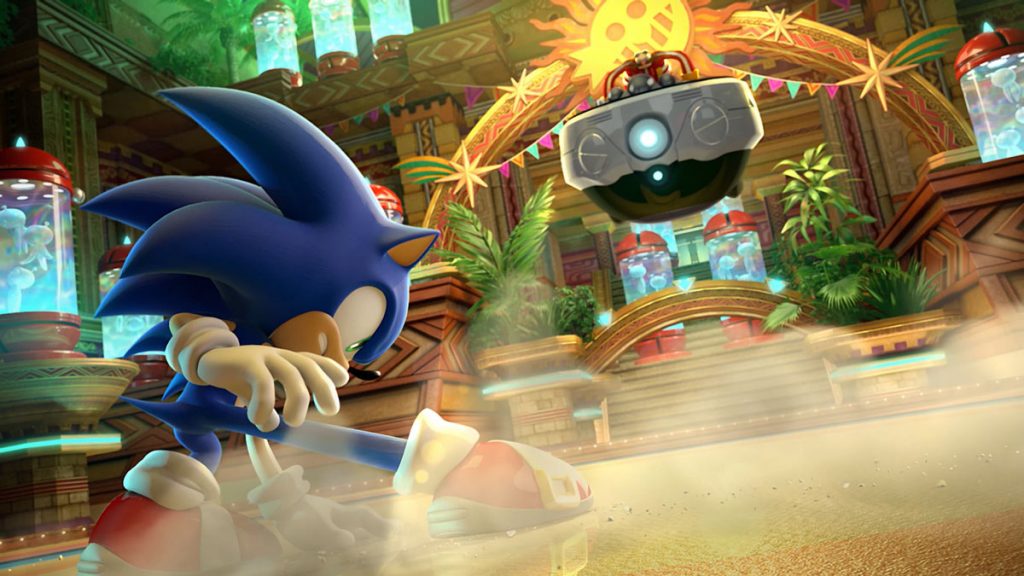