Squid Game is out now on Netflix! 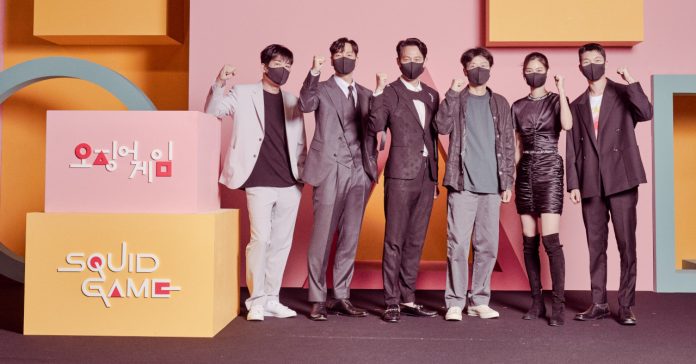 Squid Game, the new Korean series, is now streaming on Netflix. In case you missed its initial announcement, the series is about a survival game where 456 participants must play games, with the winner getting 45.6 billion won. Though there is a catch: the consequence of losing is death (reminiscent of something like the Hunger Games or Netflix’s own Alice in Borderland series).

Ahead of its release, the Squid Game principal cast and and its director shared lots of interesting insight on the show’s creation. Specifically, they shared

To start with, Director Hwang Dong-hyuk shares how the series got its start:

“The year 2008 was actually right after my debut. That was a time when I frequented comic book stores. As I was reading a lot of comic books, I thought about creating something like a comic story in Korea, and I finished the script in 2009. At the time, it seemed very unfamiliar and violent. There were people who thought it was a little too complex and not commercial. I wasn’t able to get enough investment and casting was difficult. I dabbled in it for about a year, but I had to put it to sleep then. It’s kind of a sad story, but this deadly game compares quite a bit to the things we see today such as investing in coins and such. Times have changed and people have told me that it reminds them of things that are happening in this tough society. With that, I expanded the story about two years ago and now we are here.”

As for the show’s principal cast, they all shared how and why they joined Squid Game. 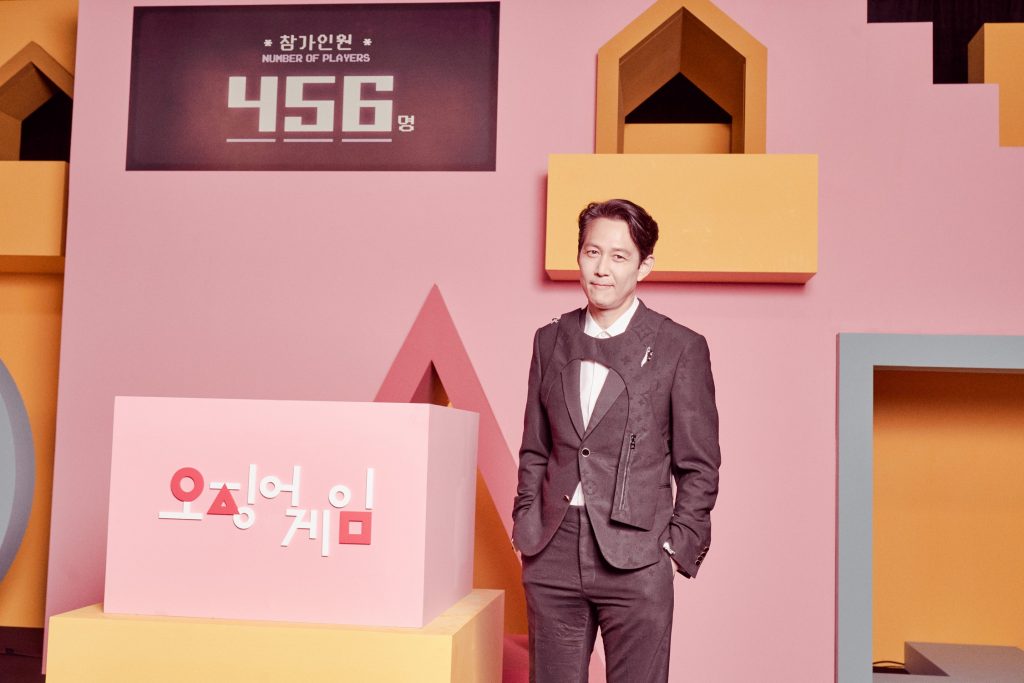 Lee Jung-jae: “I have always wanted to work with director Hwang Dong-hyuk. When he reached out, I was really happy to join and read the script. When I read the script, there are a lot of events that play out in an intriguing way and I thought it would be a fascinating story.” 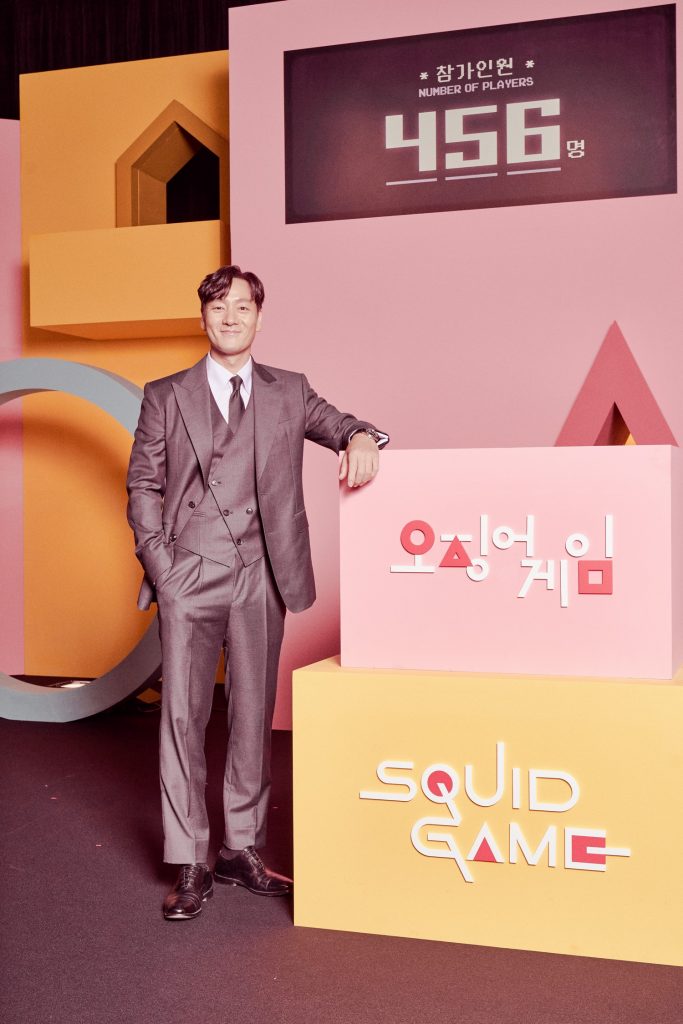 Park Hae-soo: “I also wanted to work with director Hwang Dong-hyuk. I’m deeply fond of the director and Lee Jung-jae. The biggest reason has to be the script and how it depicted so many different types of people, their growth, and their character arcs. I really wanted to see how it would be brought to the screen myself.” 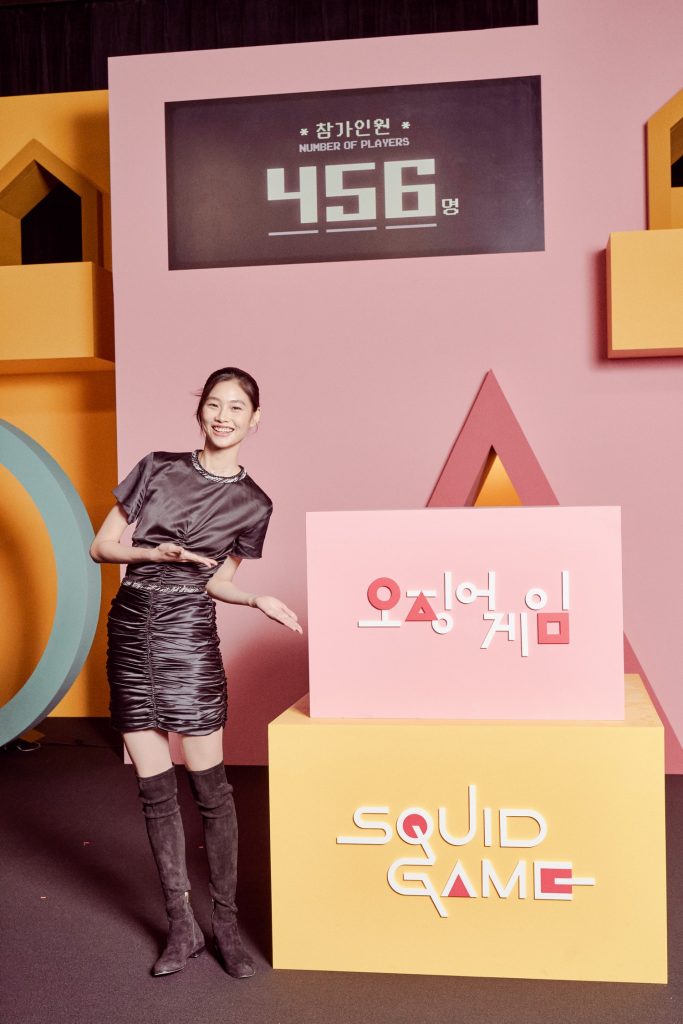 Jung Ho-yeon: “I auditioned for the part and when I was reading the script, I started reading it at night and I stayed up all night and read all of it in one sitting until the morning. I had also been a fan of director Hwang Dong-hyuk ’s works as well.” 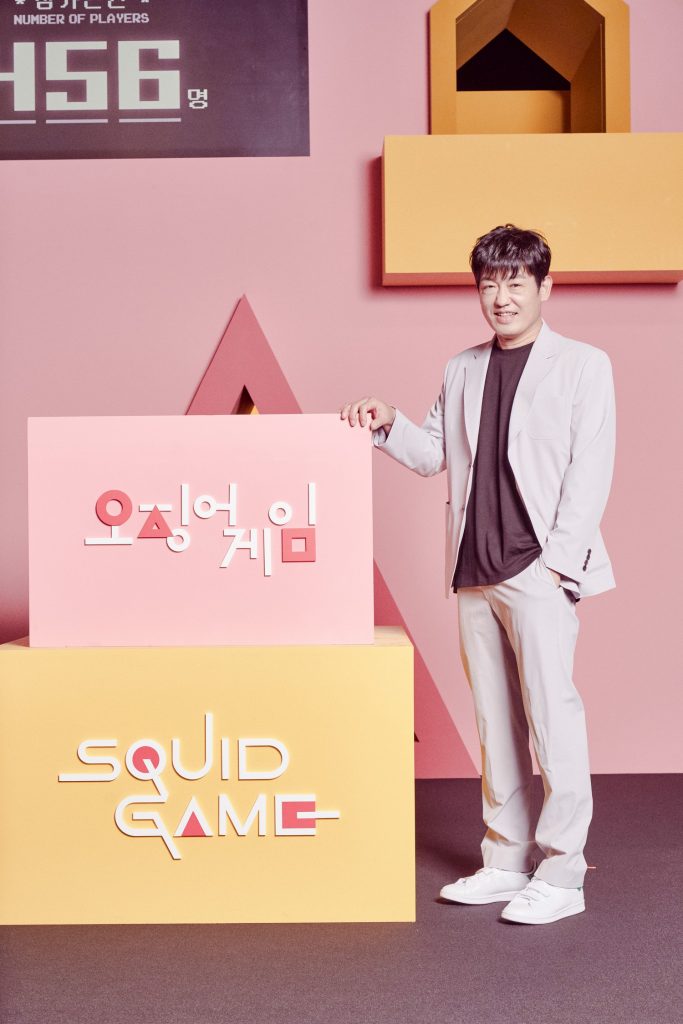 Heo Sung-tae: “I was a big fan of the script. I also worked on The Fortresswith director Hwang Dong-hyuk. He actually apologized for giving me another role as a gang member since that’s something I’ve done quite a number of times in the past.” 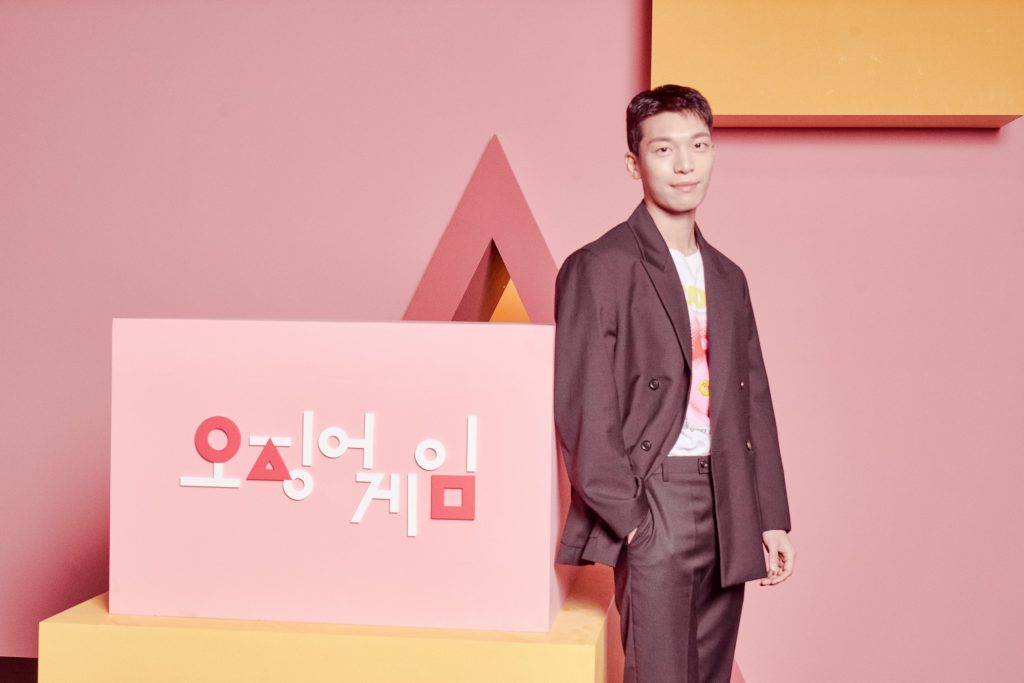 Wi Ha-jun: “The scenario was so original and really shocking. The way children’s games could be used in this manner. Like my co-stars said, I wanted to work with all this amazing group of people including the amazing cast and director. I was very lucky to have been chosen by the director, and it was an honor.”

Given its interesting premise, Squid Game is definitely a show to put on your watch list! So, go ahead and watch it now on Netflix.