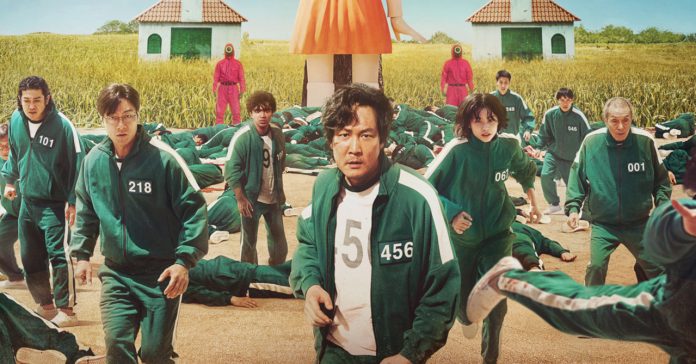 Following the show’s announcement last month, Netflix has released a new trailer as well as the official poster for the upcoming series Squid Game ahead of its September 17 release.

Along with the new trailer, Netflix also release the series’ official poster: 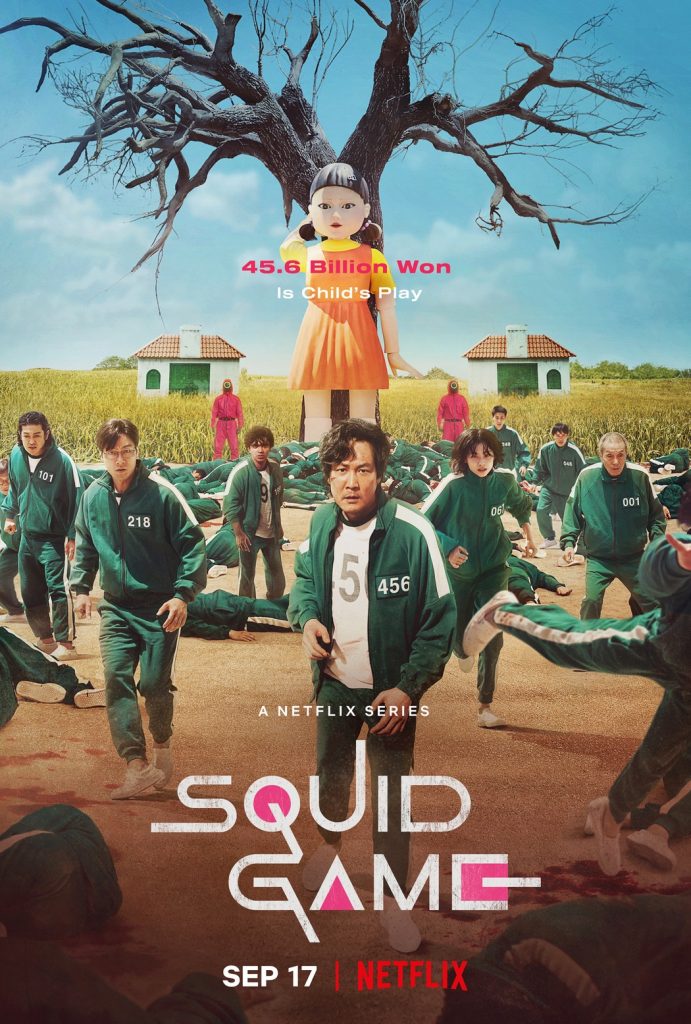 In case you’re unfamiliar, Squid Game is a new upcoming South Korean TV series that’s follows a survival game where 456 participants must play games where the consequence of losing is death. The winner of the games though will get 45.6 billion won.

Squid Game’s premise is described as:

Squid Game will release on September 17, 2021 exclusively on Netflix.

- Advertisement -
Previous articleASUS unveils its new creator laptop lineup for 2021, featuring the new ProArt Studiobook and more
Next articleWatch Dogs: Legion is free to play this weekend on PC and PlayStation