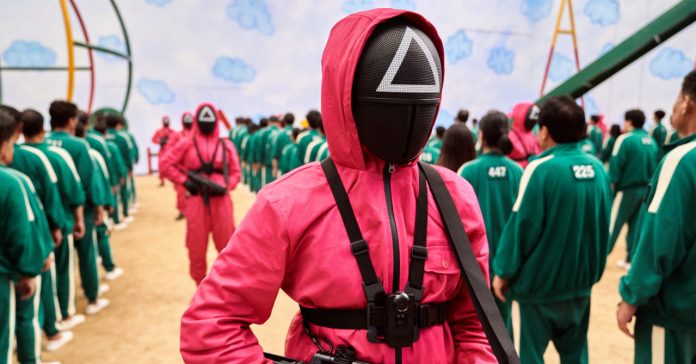 Squid Game is already a bona-fide hit as it continues to be the #1 show in lots of countries, though it might also just become Netflix’s biggest show ever!

Given Squid Game’s incredible reception and massive popularity, we won’t be surprised if it actually became Netflix’s biggest show sometime soon. Though as it stands right now, it’s safe to say that Squid Game is already one of Netflix’s premier series.

In related news, the doll from Squid Game made a real-life appearance in the Philippines.