Uncharted 4: A Thief’s End and The Lost Legacy are getting a PC release

PC gamers will soon be able to play Uncharted 4 and The Lost Legacy! 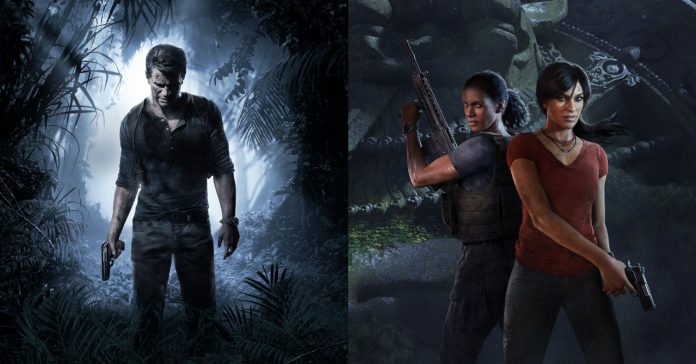 During the recent PlayStation Showcase, Sony announced that Uncharted 4: A Thief’s End and Uncharted: The Lost Legacy are releasing on PC as well as on PS5. These two games will be bundled in the Uncharted: Legacy of Thieves Collection which will release in early 2022.

Check out the trailer for the collection here:

As a remaster of the last two Uncharted games, the Legacy of Thieves collection should come with enhanced graphics, as well as a 60FPS framerate on PS5. These improvements should also be on the PC version, at least for PCs with enough performance.

The release of Uncharted 4 and The Lost Legacy on PC follows Sony’s recent PC launches for exclusive titles. First of these is Horizon Zero Dawn which released on PC last year, followed by Days Gone earlier this year.

The Uncharted: Legacy of Thieves Collection will release on PS5 and PC via Steam and the Epic Games Store in early 2022.