Watch Dogs: Legion is free to play this weekend on PC and PlayStation

Great news if you've yet to try out the latest Watch Dogs game. 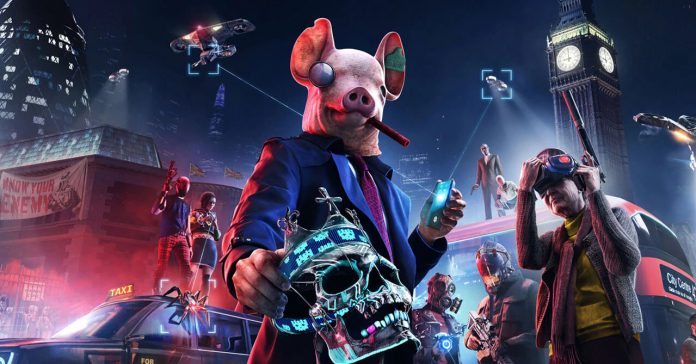 Ubisoft has announced that Watch Dogs: Legion is getting a free weekend from September 4-6 on PC, PlayStation, and Stadia. During this free weekend, players will have access to the game’s single-player campaign, as well as its online mode.

After the free weekend, players can keep their game progression and continue where they left off once they buy the full game. If you do get convinced in getting Watch Dogs: Legion, the game and is available with a discount on PC and PlayStation during the free weekend:

Here are the start and end times for the Watch: Dogs Legion free weekend in various time zones: 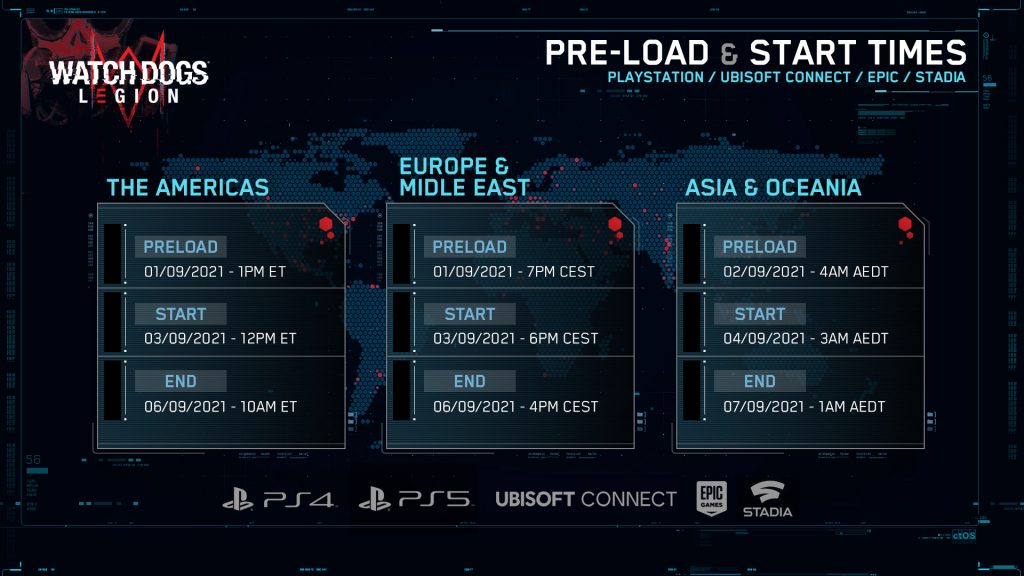 In the Philippines, the free weekend will start at September 4 at 12AM, and it will end at September 6 at 10PM. Meanwhile, pre-loading of the game is live now worldwide.