Watch out for the release of these new Xiaomi devices in the Philippine soon! 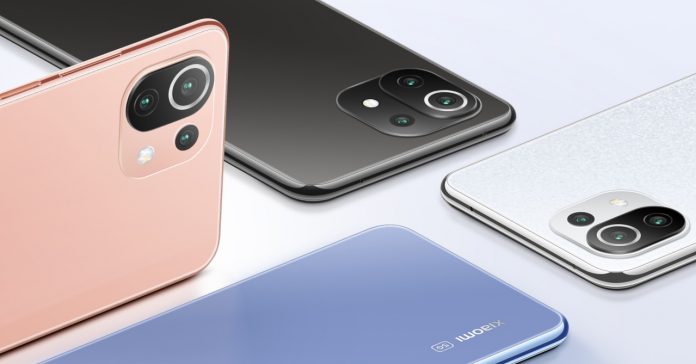 In a recent global event, Xiaomi announced its latest lineup of products, including the new 11 series smartphones, Pad 5 tablet, and several AIoT devices.

For starters, we have Xiaomi’s new smartphone lineup which consists of the Xiaomi 11T, Xiaomi 11T Pro, and Xiaomi 11 Lite 5G NE. 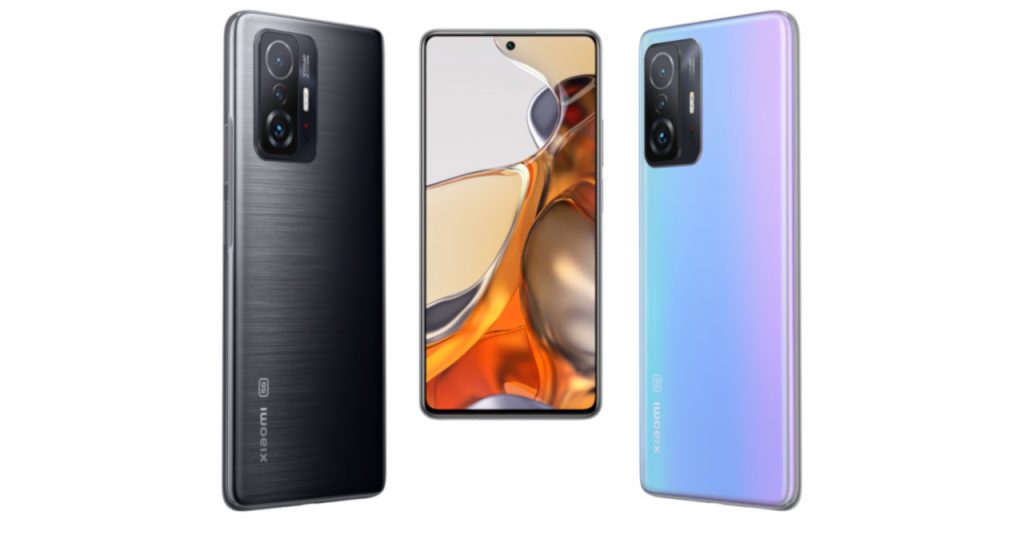 The Xiaomi 11T Pro is the brand’s latest flagship-level device, and it packs a 6.67’’ FHD+ 120Hz AMOLED display, a triple camera setup with a 108MP main shooter, a battery that supports 120W Xiaomi HyperCharge tech, and more. This new phone is also powered by the latest Snapdragon 888 processor, and can have up to 12GB of RAM and up to 256GB of storage. 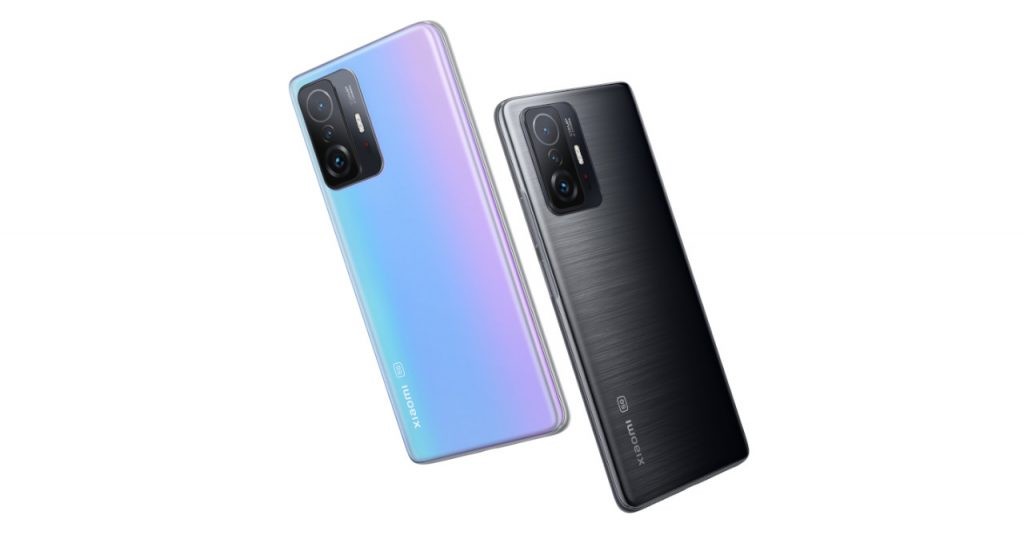 Next up, we have the Xiaomi 11T. This phone is powered by a MediaTek Dimensity 1200-Ultra chipset, and it features 6.67’’ 120Hz flat AMOLED display, a 5000mAh battery and 67W wired turbo charging, and a triple camera setup that also features a 108MP main shooter. 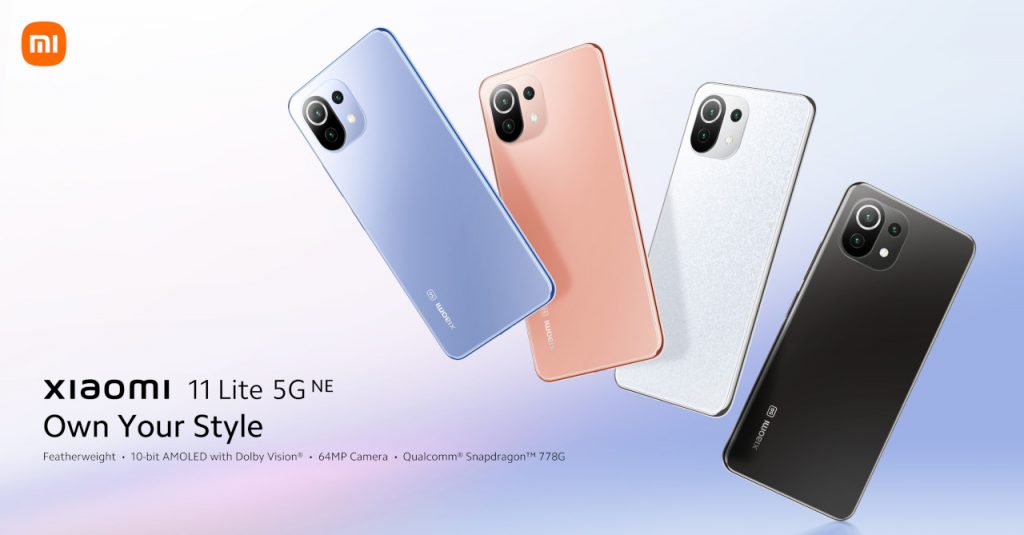 Finally, we have the Xiaomi 11 Lite 5G NE. This is the most affordable of the Xiaomi 11 series, and it packs a 6.55” AMOLED DotDisplay, a 64MP triple camera setup, and up to 8GB of RAM. The phone is powered by Snapdragon 778G 5G processor, making it 5G ready like the other Xiaomi 11 models. 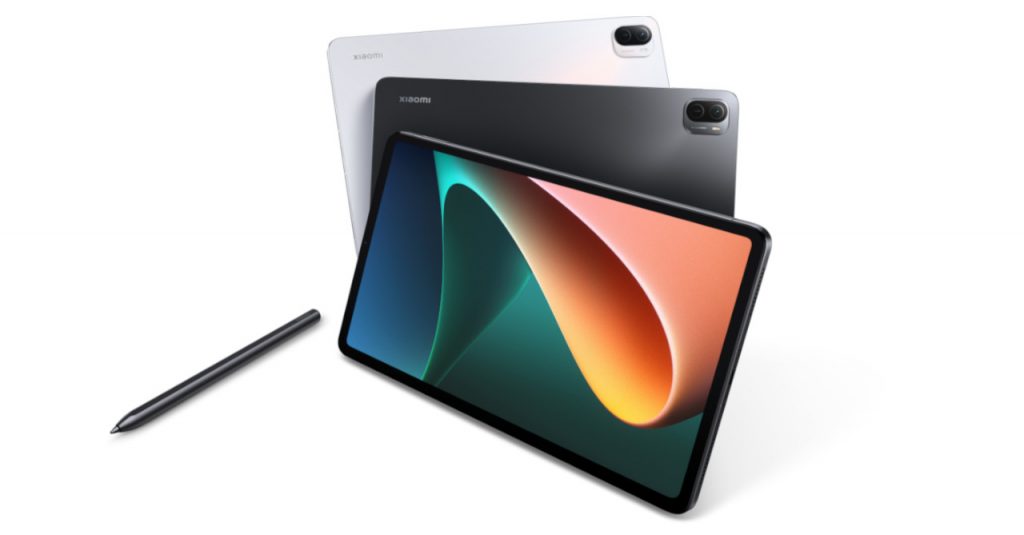 Aside from the new phones, Xiaomi also revealed more new devices, including the Pad 5. The Pad 5 is an Android tablet that has an 11-inch WQHD+ 120Hz display, a Dolby Atmos-certified speakers, and a Snapdragon 860 processor. 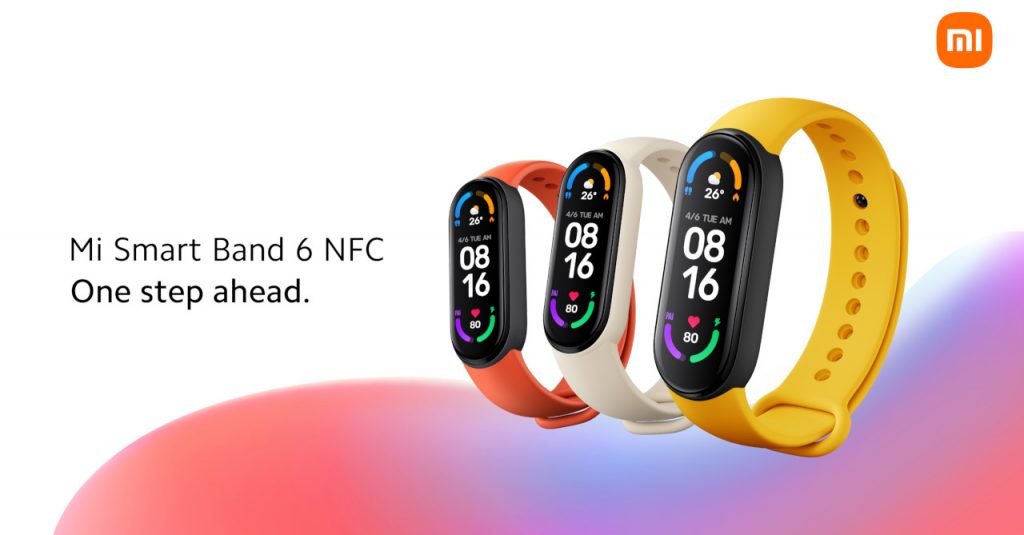 Xiaomi also introduced the Mi Smart Band 6 NFC, a smartwatch with a host of health/fitness features, as well as a contactless payment features via NFC. 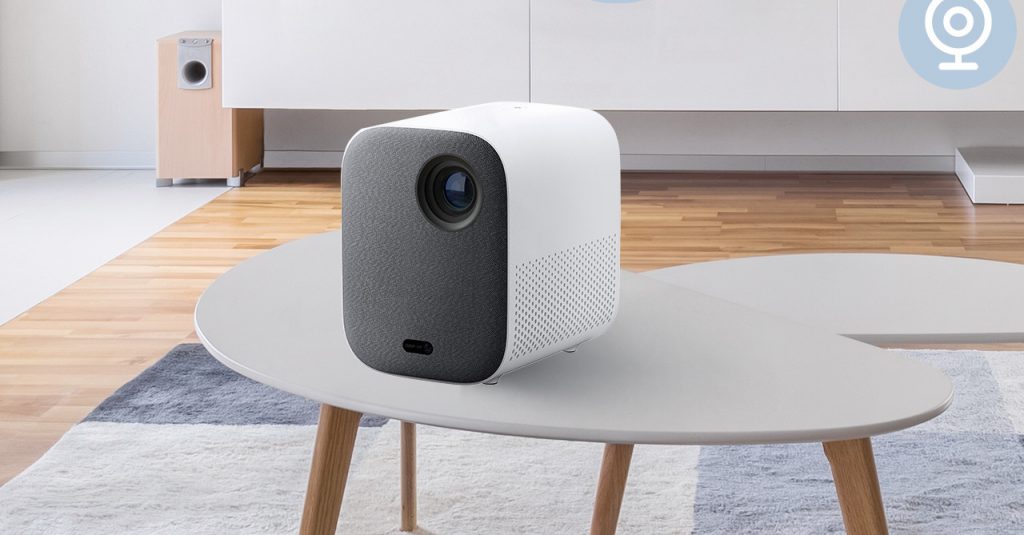 Next, we have the Mi Smart Projector 2, a home projector that a 1920 x 1080 Full HD resolution in a compact size. The projector runs on Android TV, making it easy to play movies/videos on. 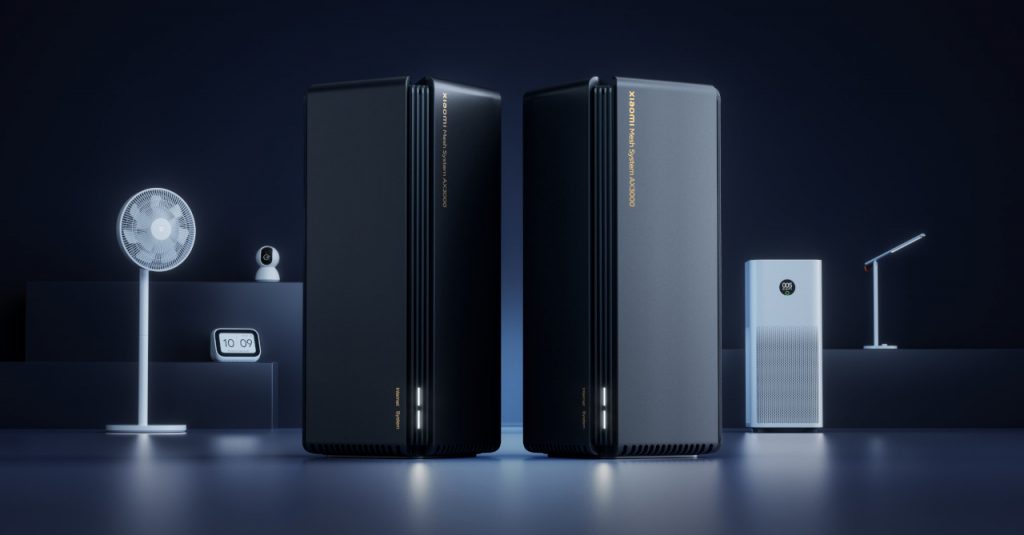 Finally, we have the Xiaomi Mesh System AX3000 which promises to offer strong and reliable Dual-Band Wi-Fi 6 network coverage of up to 4,000 sq.ft.

Pricing and availability of these new Xiaomi devices in the Philippines will be announced soon.