A new Splinter Cell game is reportedly in development

We can't wait for Sam Fisher to make a return! 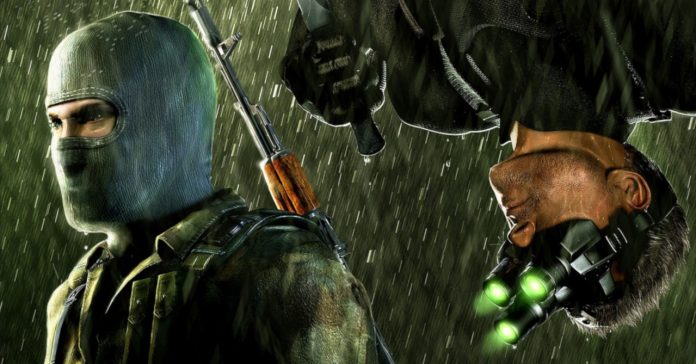 It has been nearly a decade since the release of the last mainline game in the series, and finally, it looks like Ubisoft is currently working on a new Splinter Cell game.

According to a report by VGC, sources close to the game’s development mentioned to the publication that Ubisoft has greenlit a Splinter Cell game, though it is still in the early phase of production. VGC’s sources also said, that there’s a small chance it could be announced next year, and that the game will be developed by a studio outside of Ubisoft Montreal (the studio behind all games in the series except Blacklist).

Currently though, Ubisoft has yet to confirm this report, so we’ll have to wait and see if a Splinter Cell game does get announced soon. 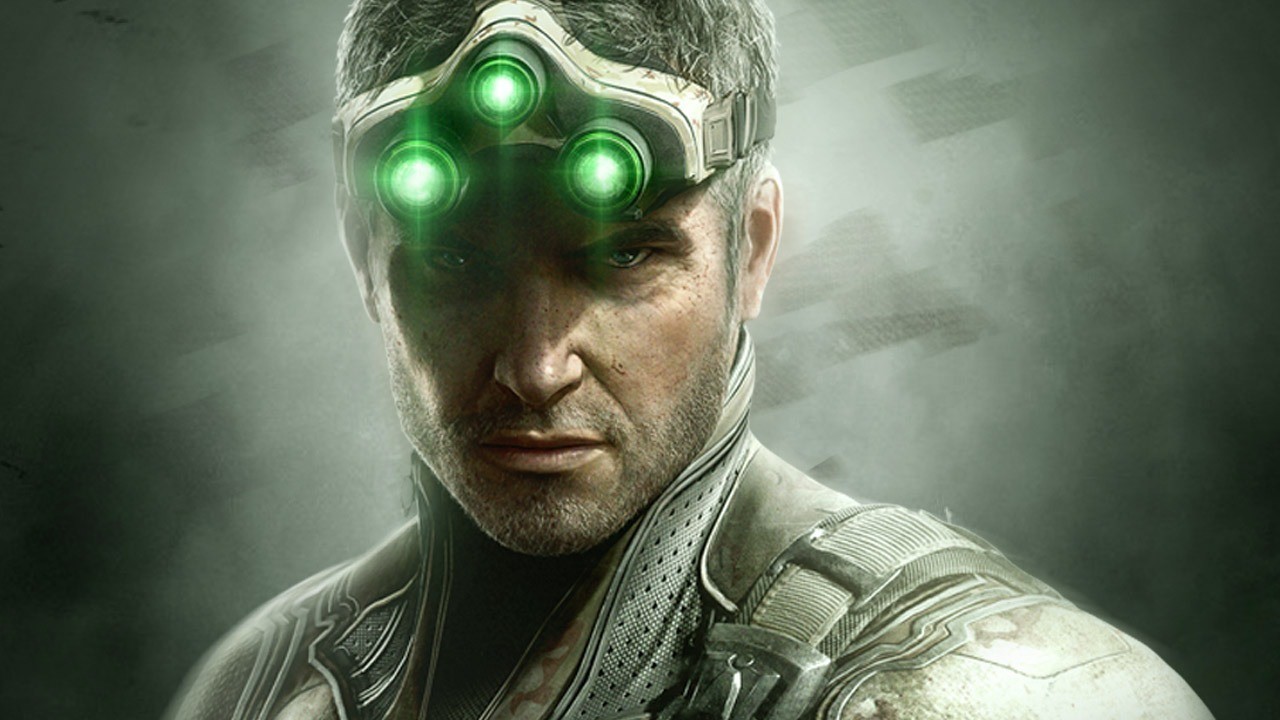 While the Splinter Cell series is one of the most popular stealth action properties, Ubisoft has stopped releasing new games in the series following 2013’s Blacklist. Although, Ubisoft did announce a VR-only game in the series, though it is not the mainline entry that fans have been long clamoring for.

Aside from this report, Ubisoft does sometimes use protagonist Sam Fisher in its other games, including last year’s crossover with Rainbow Six Siege.