Sam Fisher himself is the newest operator in Rainbow Six Siege! 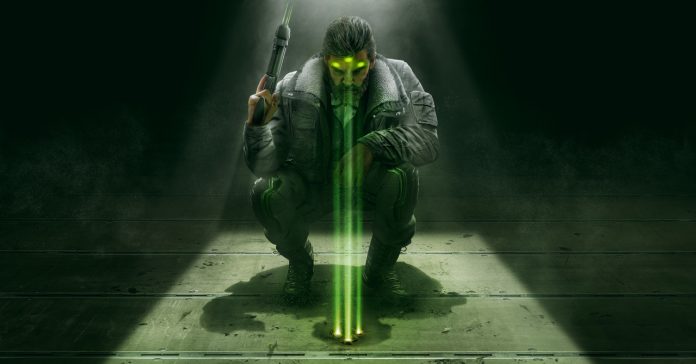 Following Operations Void Edge and Steel Wave, we finally have our third major Rainbow Six Siege update in Operation Shadow Legacy. Unlike most Operations though, Shadow Legacy only brings one operator–Sam Fisher.

Yes, you read that right, Splinter Cell’s Sam Fisher is joining the Rainbow Six Siege roster! In the game, Fisher is known as “Zero,” a new Attacker.

Zero’s kit includes a new gadget called the Argus Launcher. this gadget is a two-way drill camera that can be launched to pierce soft or reinforced walls, windows, and hatches or stick to any surface. With the camera, the Attacker can see through the other side of the wall. Plus, each camera is equipped with one laser charge which can be used to damage Defenders or destroy gadgets.

Aside from his unique gadget, Sam Fisher also comes with his unique weapon, the SC3000K, as well as the melee weapon: the Karambit. 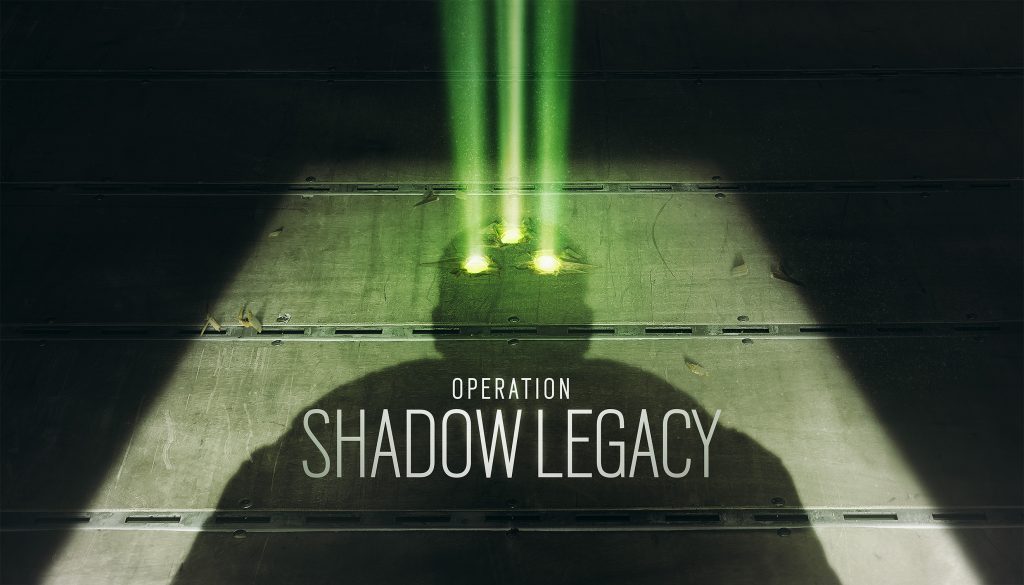 To celebrate this new Operation, Ubisoft announced that Rainbow Six Siege will be available to play for free from August 27 to September 4, 2020. The free play period for the game will give players access to all maps, modes, and 20 legacy Operators.