Both were originally set to release in late 2021. 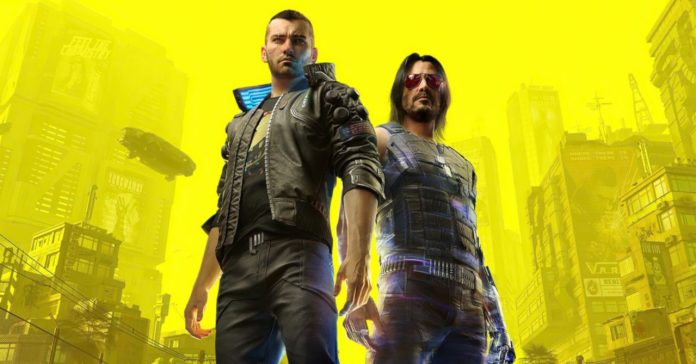 Regarding the delays, CD Projket RED released this statement:

We have an important update regarding the next generation updates of Cyberpunk 2077 and The Witcher 3: Wild Hunt for consoles and PC. Based on recommendations supplied by teams supervising the development of both games, we decided to postpone their releases until 2022.

Apologies for the extended wait, but we want to make it right.”

While both Cyberpunk 2077 and The Witcher 3 can be played on PS5 and Series X|S via backwards compatibility, these free next generation updates promise to take full advantage of the more powerful hardware of newer consoles. These updates will also release on PC for free.

Of the two, the next-gen update for Cyberpunk 2077 is arguably more anticipated, especially considering the lackluster state of the previous gen console versions. While several patches have been released which brought bugfixes and improvements compared to the previous versions, a proper next-gen update is still needed to deliver a proper home console experience.