Disney+ confirmed to release in the Philippines

Expect Disney+ to launch in the Philippines very soon! 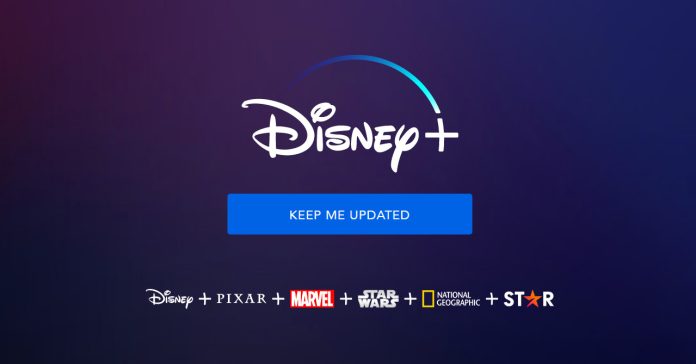 Following recent reports, Disney+ is now confirmed to launch in the Philippines!

While Disney has yet to officially announce a release date for its streaming service in the country, the official Disney+ Philippines website is now live, and it now shows a “Keep Me Updated” option which lets users input their email to get updated.

For comparison, the Disney+ website simply says that the service “is not available in your region” previously. This all but confirms the release of Disney’s streaming service in the country.

An interesting thing to note is that the website shows that content from Star India will also be available in Disney+ PH. This is in line with the recent report that the Philippine version of Disney+ will be under Hotstar, Disney’s partner in India and in several Southeast Asian countries. 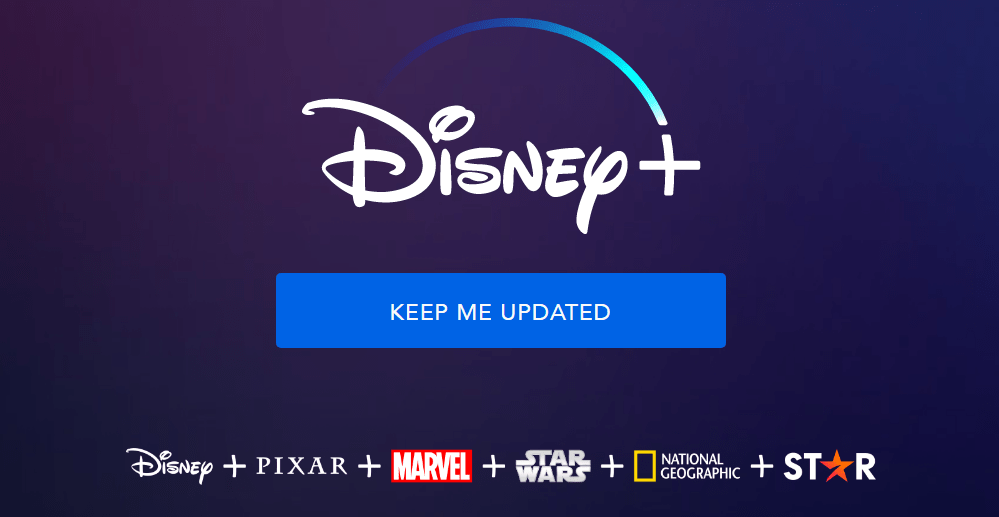 Disney+ was first released in the US and in select countries back in 2019, and it has since rolled out to more countries. In Southeast Asia, the service is currently available in Singapore, Malaysia, and Thailand, with a release in Vietnam also reportedly coming soon.

The release of Disney+ in the country shouldn’t come as a surprise, especially as Disney and Fox channels on cable have been taken off air. This should mean that the Disney+ release is happening quite soon, either at the end of the year or in early 2022.

Currently though, there’s no word yet on an official release date, as well as pricing for the Disney streaming service in the Philippines.