Is Disney+ finally coming to the Philippines?

Here's hoping we finally get Disney+ in the PH! 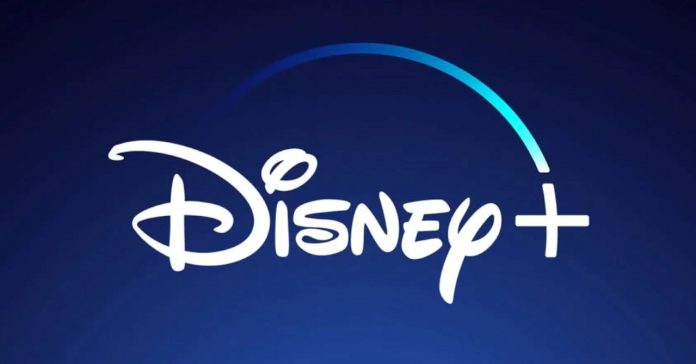 UPDATE: Disney+ is now confirmed to release in the Philippines

Earlier this year, we reported some rumors that Disney+ is gearing up for a release in the Philippines. Now that we’re nearing the end of 2021, Disney+ has yet to release in the country, though there are some strong indications that Disney’s streaming service will land in Philippine shores soon.

One of the biggest indicators is the recent closure of various Disney and Fox cable channels. Specifically, Disney Channel, Disney Junior, Fox, Fox Movies, Fox Action Movies, Fox Life, and Fox Sports have ceased airing in Philippine cable services. Given that Disney no longer has any cable presence in the country after this, there’s currently no way of watching Disney/Fox shows legally in the country, so it can be speculated that Disney+ might finally be releasing soon. After all, Disney shows and movies are popular in the country.

Aside from the Disney cable channels ceasing operations, a Tweet by tech insider @chunvn8888 (as spotted by Jam Online) states that Disney+ will launch in the Philippines and in Vietnam in December 2021 or in January 2022. The tweet also mentions that the Philippine version of Disney+ will be under Hotstar, Disney’s partner in India and other Southeast Asian countries.

While there’s no official confirmation yet, a report by Indian Television supports @chunvn8888’s statement of a Disney+ release in the country. Given these, we do expect to see a Disney+ launch in the PH very soon, though an early 2022 release is more likely.

If and when Disney+ does launch here, Filipinos will finally get to legally watch the latest Marvel, Star Wars, and other Disney shows that have taken the world by storm since 2019.