It looks like Disney+ is launching in the Philippines soon 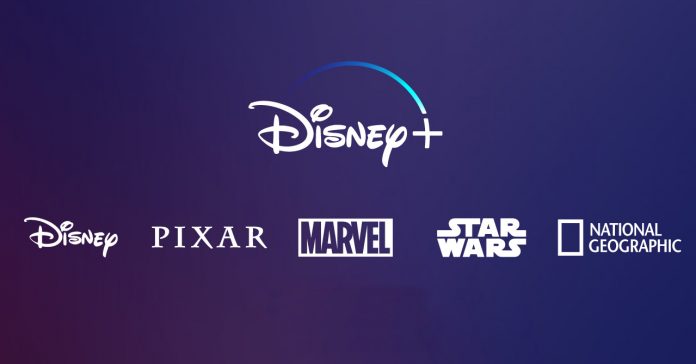 Disney+ launched in the US and select countries back in November 2019, and since then, the streaming service rolled out to other countries. Currently though, Disney+ is still unavailable in a lot of countries, including the Philippines. This means Star Wars and Marvel fans are stuck with using VPNs to access the service to watch shows such as The Mandalorian and the currently ongoing WandaVision. Soon though, it seems that Disney+ will launch in the Philippines.

While this page is far from a confirmation, it is an indication that Disney+ may soon be made available in the Philippines. After all, the service is releasing soon in countries such as Singapore.

In case you’re unfamiliar, Disney+ is video streaming service of Disney which features movies and TV shows from Disney, Pixar, Marvel, Star Wars, and National Geographic. While, Disney+ is also home to a wide catalog of past Disney content, the highlight shows of the platform are no doubt the various upcoming Marvel and Star Wars shows.