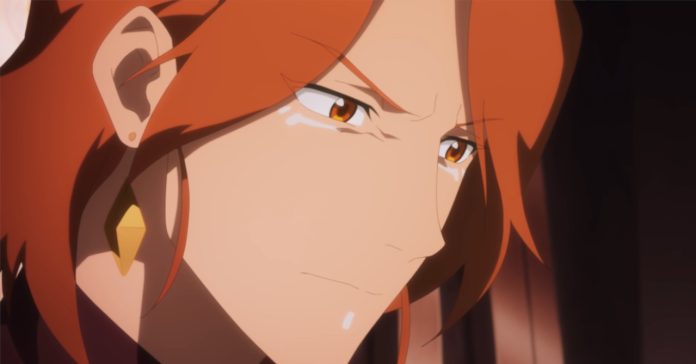 The new teaser for DOTA: Dragon’s Blood season 2 shows off more action featuring the cast from the first season, including Davion, Mirana, Marci, Invoker, and more. Though it also gives us a glimpse at new characters, including the likes of Lina.

Not familiar with the series? DOTA: Dragon’s Blood is an animated series produced by Studio Mir, and it is based on Valve’s Dota 2. The series’ premise is described as:

In case you haven’t seen it yet, you can watch season 1 of DOTA: Dragon’s Blood right now on Netflix.