Sugiyama has composed over 500 tracks for the series. 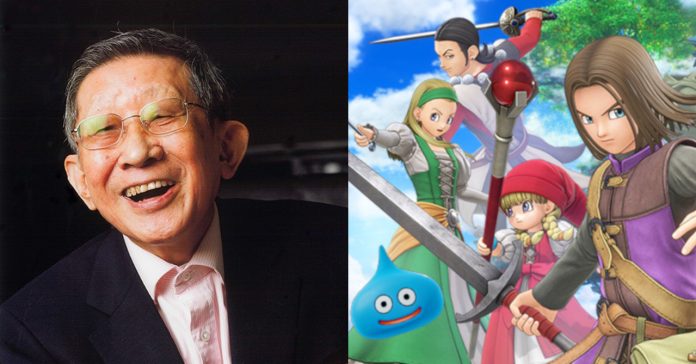 Square Enix has confirmed that legendary composer for the Dragon Quest series, Koichi Sugiyama, has passed away at age 90. His passing was announced via a statement released on the Dragon Quest website. In the announcement, it was stated that Sugiyama died of septic shock last September 30.

Aside from the Dragon Quest series, Sugiyama has also worked on other games, and even several anime. 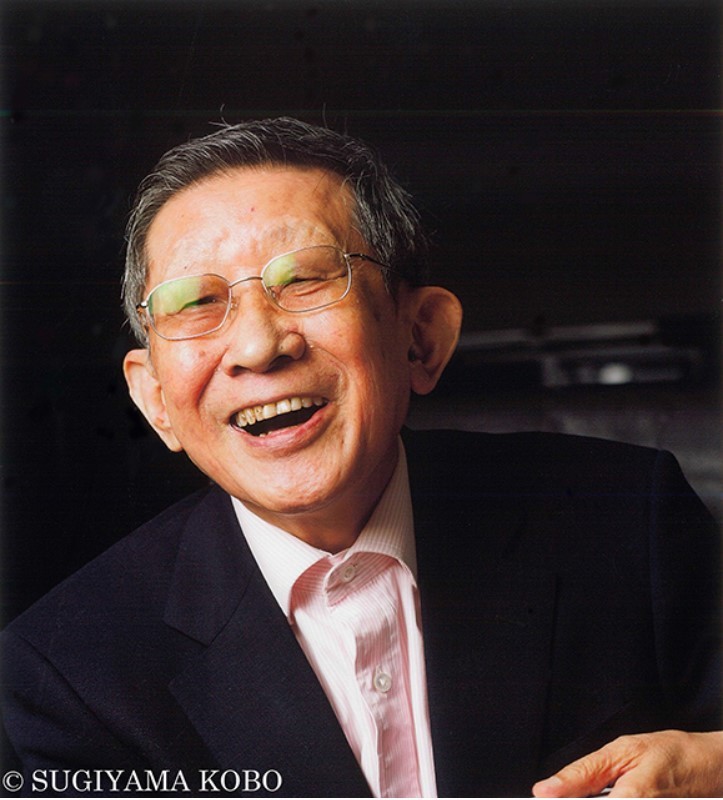 Sugiyama has no doubt created iconic music for one of the most popular RPG series in the world, though is legacy is one that will likely be one affected by controversy. Not only is Sugiyama denier of the Nanking Massacre during the Second Sino-Japanese, he has also downplayed the role of “comfort women” during World War 2. Along with these, Sugiyama also often supported right-wing Japanese politicians.