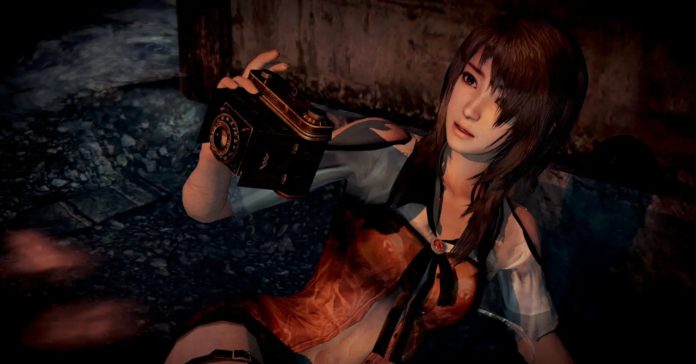 With the game’s release just a few days away, Koei Tecmo has revealed interesting details about Fatal Frame: Maiden of Black Water, including its interesting and feature-rich photo mode.

As players need to use an antique camera (a camera obscura) against malicious spirits in Fatal Frame, it’s fitting that this upcoming game will feature a photo mode. Similar to most games nowadays, the photo mode in Maiden of Black Water features a wide range of options such as camera controls, filters, and more. Plus, the game’s photo mode can also be activated with a press of a button at any point of the game.

One of the most interesting things about the game’s photo mode is that by “psychic lens,” special ghosts can appear at certain points and in select locations in your photo.

Given that you can also pose various characters in the game’s photo mode, you can make creative shots, be it a seriously creepy pic or something rather comedic: 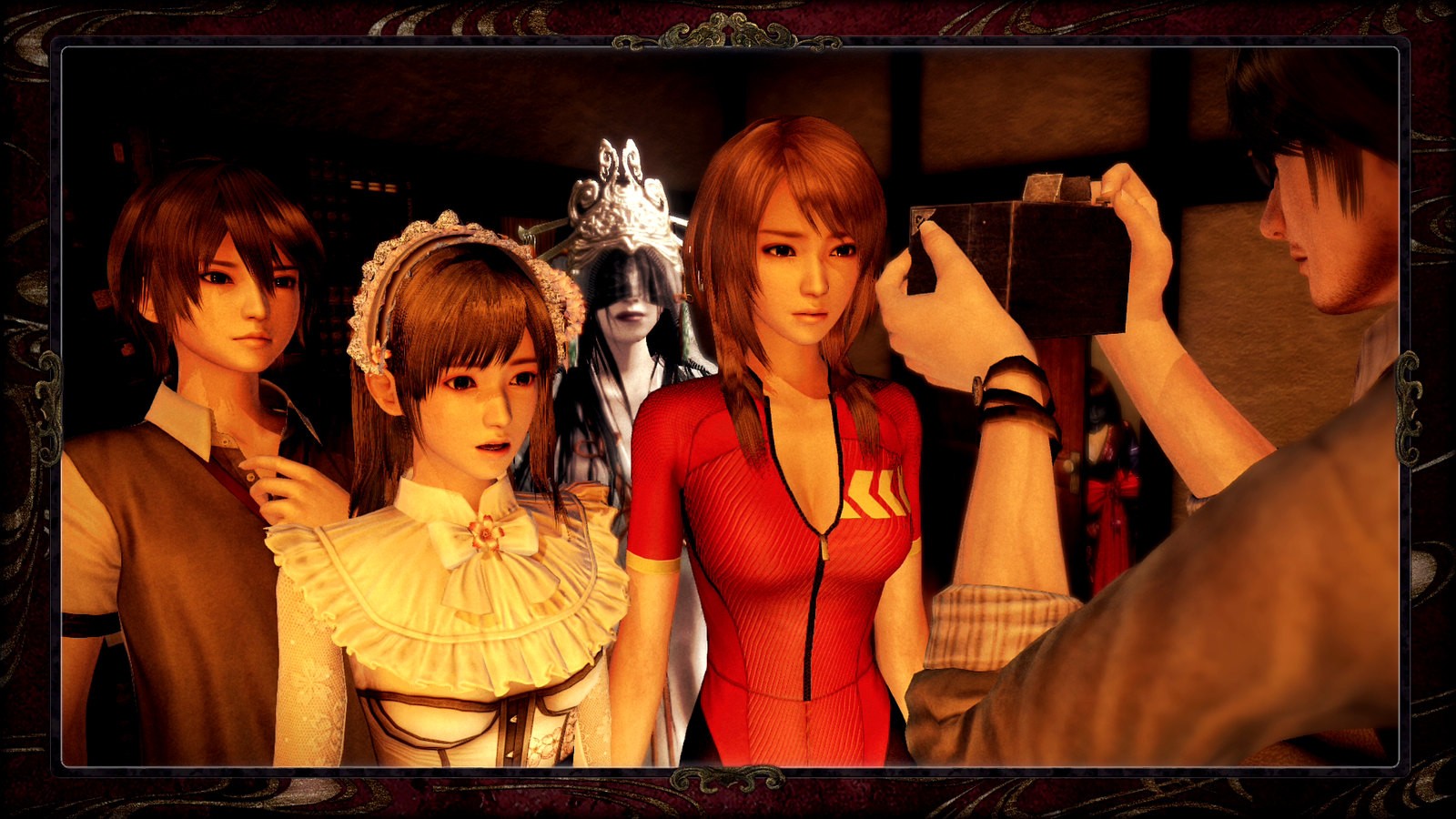 In case you’re unfamiliar, Fatal Frame: Maiden of Black Water was first released for the for the Wii U back in 2015. But last June, Koei Tecmo announced that it is releasing the game for modern platforms.