The game releases on November 9. 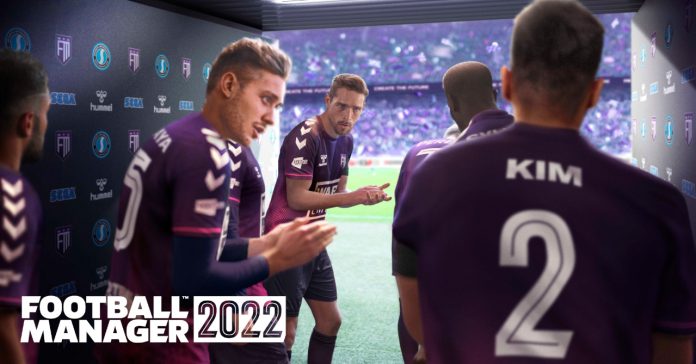 The new details on Football Manager 2022 were revealed in the second episode of ‘In the Studio’ hosted by James Allcott. Joining Allcott are football transfer experts, including Sky Sports Italy’s Fabrizio Romano and former Sheffield United manager, Chris Wilder.

During the episode, the improved Transfer Deadline Day experience in Football Manager 2022 was detailed, and it promises to more accurately depict the suspense and drama of football’s transfer window climax. On top of this, the new weekly Staff Meeting was also featured, and it aims to replicate how real managers interact with their coaches and key support staff.

Watch the new ‘In the Studio’ episode here:

Football Manager 2022 will release on November 9, 2021 on Steam, the Epic Games Store, and the Microsoft Store. The game will also be available Day One with Xbox Game Pass.

As a bonus for early buyers, fans who pre-purchase Football Manager 2022 (for PC and Mac) from a SEGA approved digital retailer now up until launch will receive a 10% discount. Pre-purchase buyers will also have the chance to kick-off their managerial career ahead of schedule with Early Access to FM22. Early Access will be available roughly two weeks prior to the official street date and single player careers started in that period can be carried across to the final game.