Football Manager 2022 will release on PC, Mac, and Xbox. 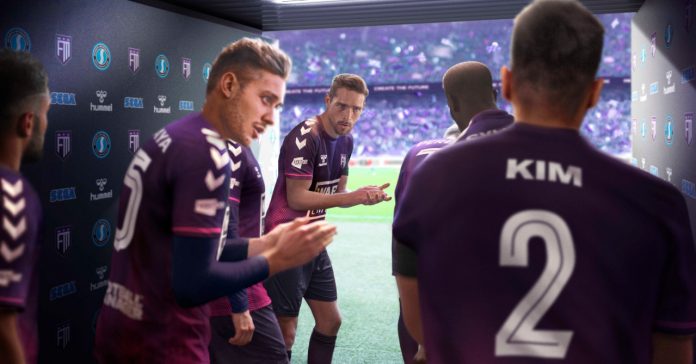 SEGA and Sports interactive have announced that Football Manager 2022 will release on November 9 on PC, Mac, and Xbox.

The game’s PC/Mac version will be available on Steam, the Epic Games Store, and the Microsoft Store. Meanwhile, the Football Manager Xbox Edition will release on both Xbox One and Xbox Series X|S. The game will also be available on day one through Xbox Game Pass for both Xbox consoles and Windows PCs.

Miles Jacobson, Sports Interactive’s Studio Director, said: “FM22 will break new ground for the Football Manager series as we arrive on Day One with Xbox Game Pass. The success of our return to Xbox last year surpassed even our expectations and we’re delighted to be expanding our partnership with Microsoft to give Game Pass members the chance to experience the closest thing to being a real football manager.” 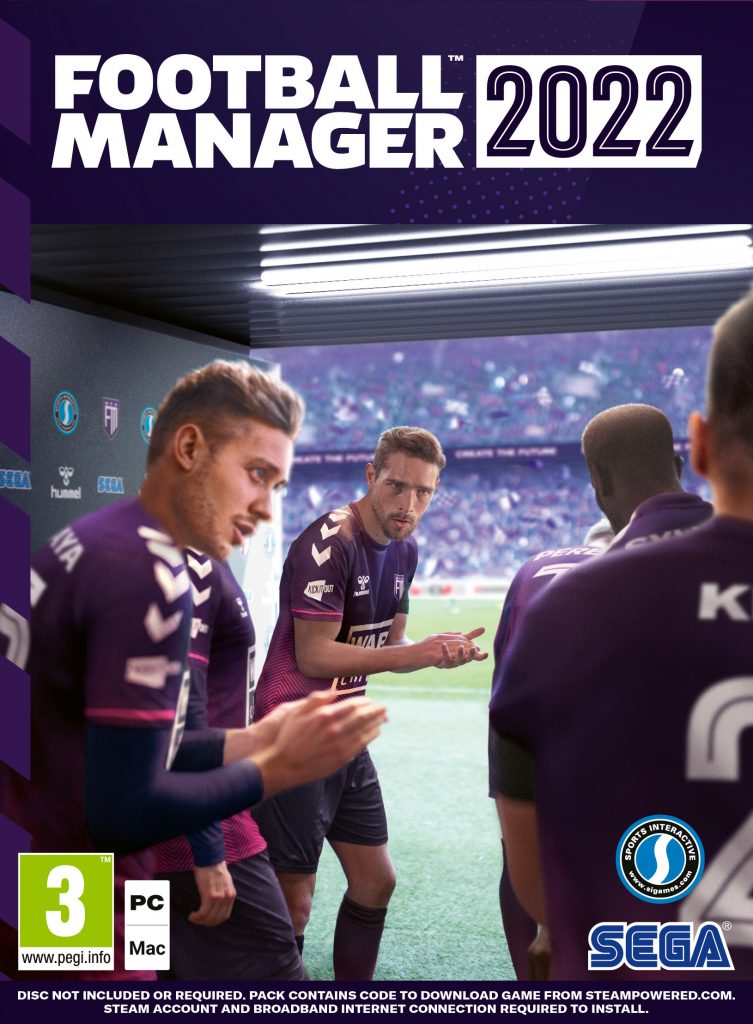 As a bonus for early buyers, players who buy the game on PC from today until launch from the SEGA store will get 10% off, as well as Early Access to FM22. More details on Early Access, as well as the game’s new features, will be revealed through the game’s official website.