Genshin Impact’s Thoma is voiced by a Filipino voice actor

You can roll for Thoma soon! 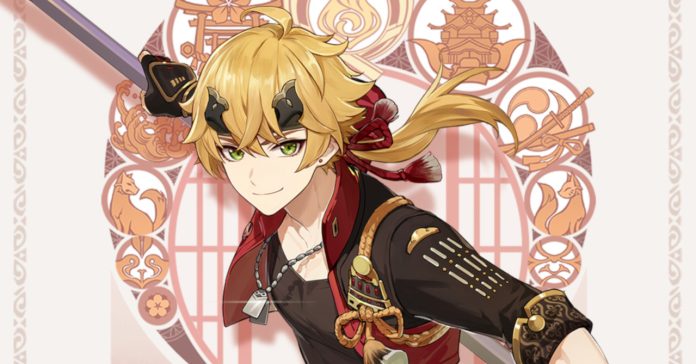 Aside from the Raiden Shogun being voiced by a Filipino voice actor, did you know that there’s another Pinoy-voiced Genshin Impact character?

This character is Thoma, the upcoming Pyro four start that will release in a banner following the Genshin Impact 2.2 update. Thoma is voiced by Christian Banas, a Filipino voice actor in the game’s English language version!

Aside from Genshin Impact, Banas has also voiced characters in other properties, including Pokemon, Shimajiro, and the upcoming game Dying Light 2: Stay Human.

Thank you so much to @GenshinImpact and @ChrisFaiella for this AMAZING opportunity! pic.twitter.com/7e2fS2TLFT

Currently, Thoma is not playable in Genshin Impact yet as players will have to wait for his banner to release a couple of weeks after the Version 2.2 update (which goes live on October 13). Though Thoma has already appeared in the game as an NPC following the release of Version 2.0.

While he may not have a five star rarity, lots of players are looking forward to roll for Thoma. This is because his kit makes him a promising support character.

As for the Japanese language version, Thoma is voiced by Masakazu Morita, a renowned voice actor who has voiced. Morita is the voice of Ichigo Kurosaki in Bleach, Maeda Keiji in Sengoku Basara, Marco the Phoenix in One Piece, Tidus in Final Fantasy X, and more.