Four games and two PSVR titles are available for free! 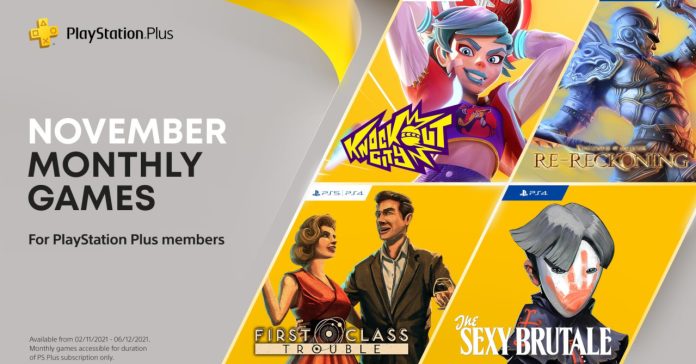 Headlining the free games lineup for the month is Knockout City. Available for PS4 and PS5 players, Knockout City is a dodgeball multiplayer game where players must knock out their opponents with trick shots and by working together as a team, all while dodging and catching balls thrown at them along the way. On top of over-the-top gameplay, Knockout City also features various character customization options.

Next up is First Class Trouble which is also available on PS5 and PS4. This game is a social deduction party title set in a luxury space cruiser where four players will be randomly selected as Residents, while the other two are Personoids who must stop the Residents from shutting down a rogue AI controlling the ship. So, yes, it’s a game that’s in the vein of Werewolf/Mafia (yes, and also Among Us).

Another free game is Kingdoms of Amalur: Re-Reckoning, a remaster of the 2012 action RPG that’s created by an all-star team; including bestselling author R.A. Salvatore, Spawn creator Todd McFarlane, and Elder Scrolls IV: Oblivion lead designer Ken Rolston. This game is available for PS4 owners, and for PS5 owners via backwards compatibility.

While not available in other regions, PS Plus subscribers in Asia will also get The Sexy Brutale for free. In case you’re unfamiliar, this game a 3D Puzzle & Adventure title set in a never-ending masked ball, complete with a unique art style. 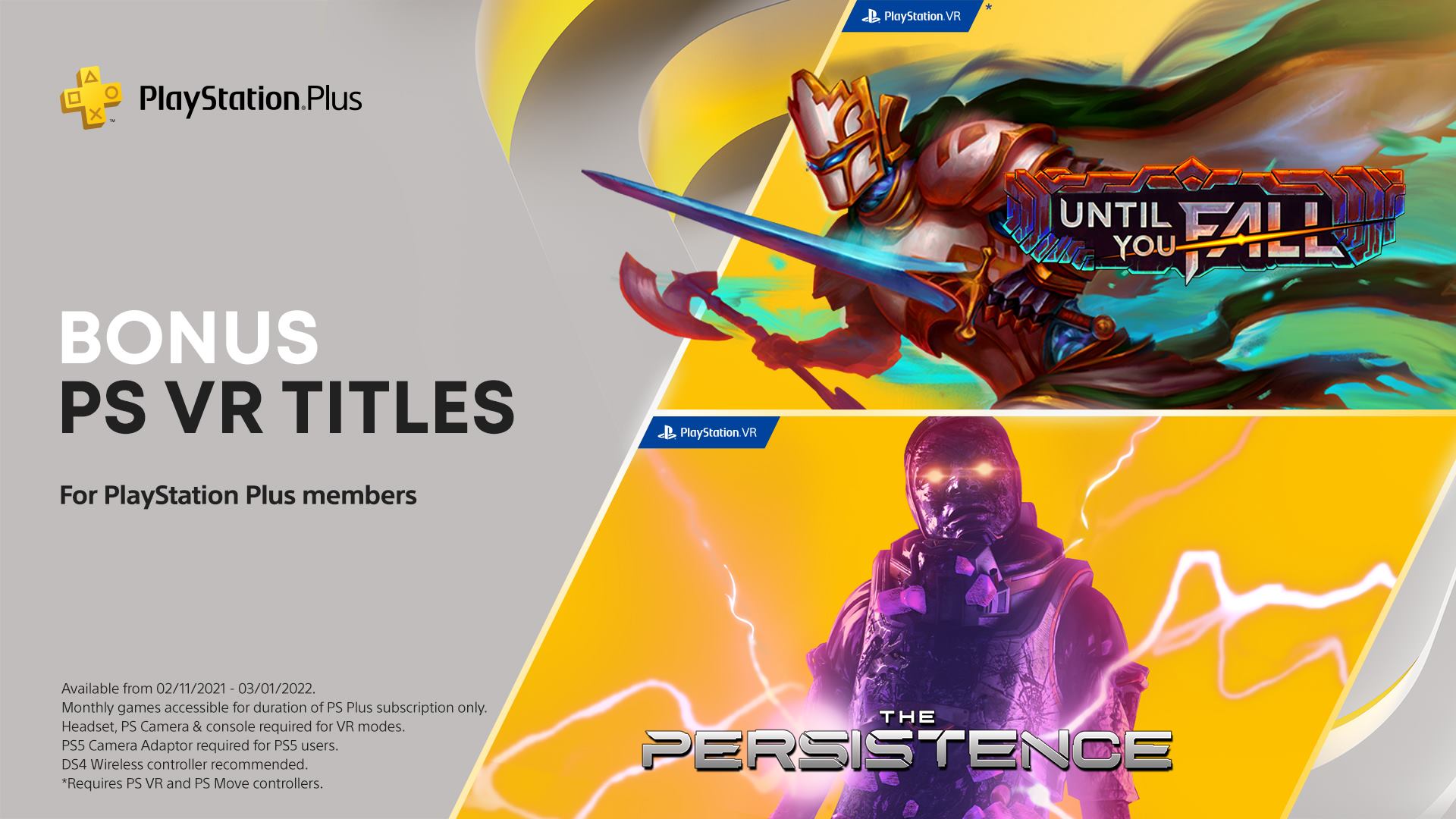 As a bonus, the November 2021 PlayStation Plus lineup features free PSVR titles, including Until You Fall and The Persistence. In the US, PS Plus subscribers will also get The Walking Dead: Saints & Sinners – Standard Edition for PSVR for free this month.