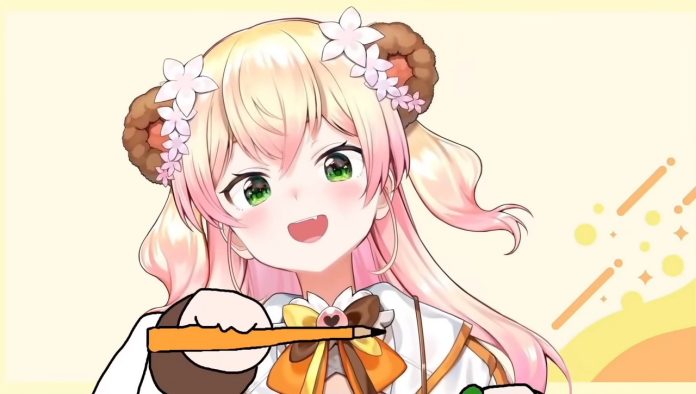 Hololive’s 5th Generation Momosuzu Nene just got recognized as one of “The Next Generation of Beautiful Women” according to a feature list on the latest issue of Japan’s Weekly Playboy magazine. The list consists of Fifty-Six women, including social media personalities like Miori of Instagram and TikToker Nanase Cocoa, along with other media industry talents like actresses, voice actresses, and idols.

The magazine’s latest issue is celebrating its 55th anniversary, and to commemorate this event, they rounded up fifty six women who they think will impact the industry for the following years, including Hololive’s Momosuzu Nene who placed in the 50th position. There are no details if the placement is according to the popularity of the talent or what was the criteria on why Nene made it to the list on a prominent men’s magazine. Especially considering Hololive has many talents, and the fact that she’s the only “Anime girl” on the list.

Regardless, this just shows that Vtubers are becoming even more popular in the mainstream media. This is also another milestone for Momosuzu Nene, who recently released a new single with fellow Hololive Idols Oozora Subaru and Minato Aqua, forming the idol unit NEGI☆U that sang the ending theme for a new anime called The Great Jahy Will Not Be Defeated!

In case you’re unfamiliar with Momosuzu Nene, she is part of Hololive 5th generation. Her streams covers a wide range of activities such as singing, 3D live performances, and games (including Minecraft, Mario Cart, and Apex Legends).