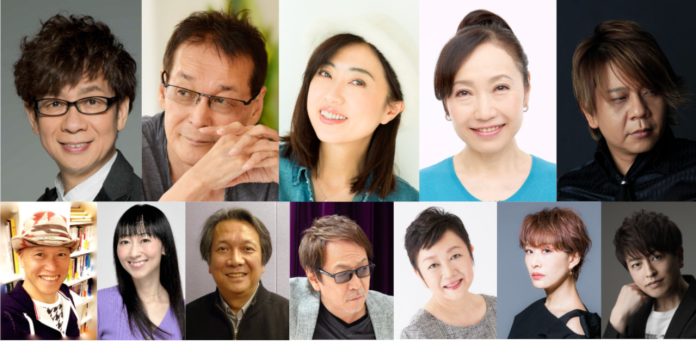 Netflix has announced that the upcoming Cowboy Bebop live action series will feature the original Japanese voice cast from the 1998 anime series.

“Cowboy Bebop is an important work for me. I have long anticipated a live-action version,” said Yamadera-san. “I can feel the strong respect it has toward the anime. I hope that viewers will see the atmosphere of the Spike character that I previously portrayed in John Cho’s performance, who is skillfully taking on the role in this version. There are also many settings and developments that can only be pulled off in a live-action series. I hope that both people who love Cowboy Bebop and those who are new to the title can enjoy this new series!” 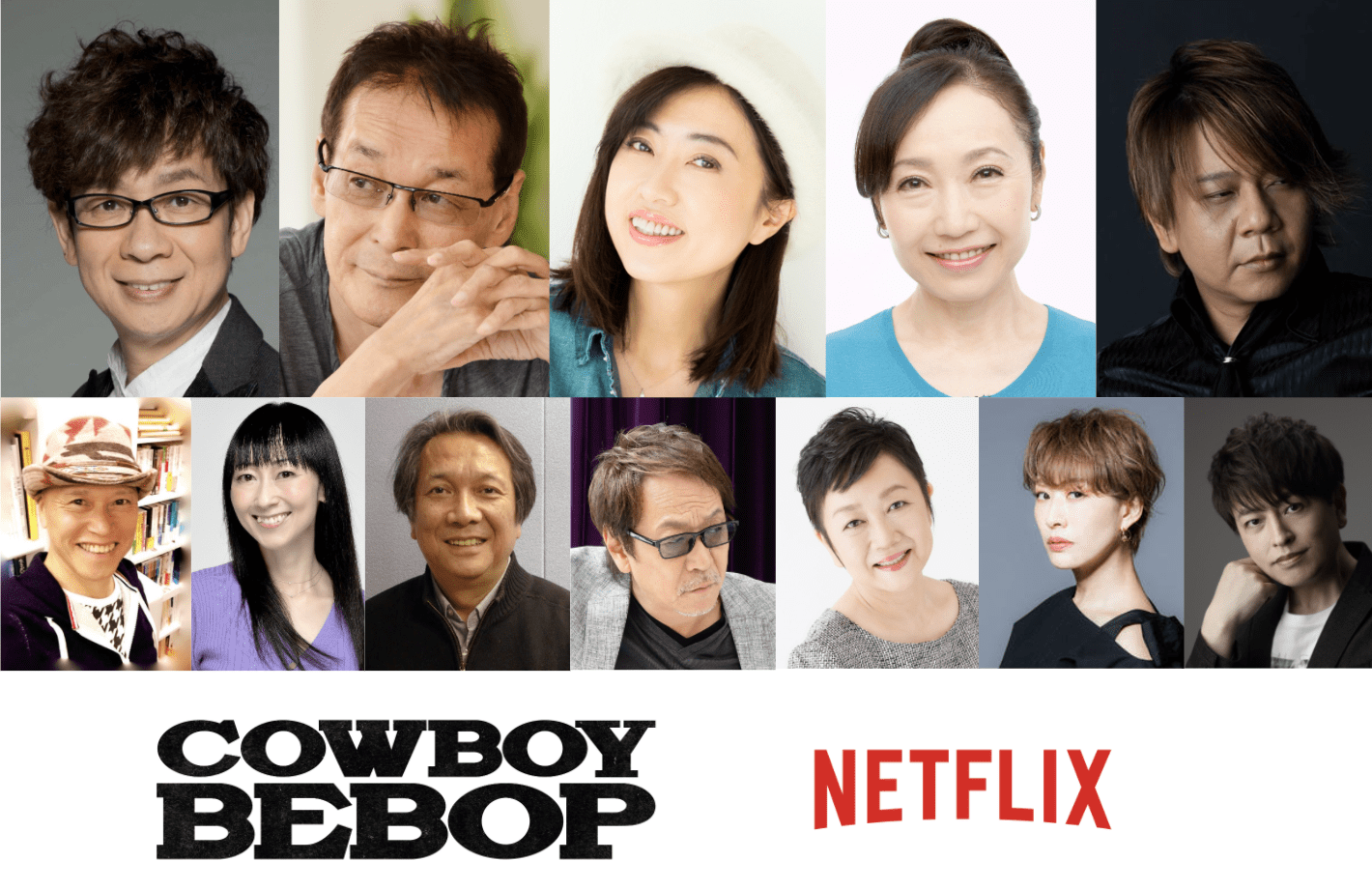 Here is the list of voice actors for the series’ Japanese dub:

In case you missed its announcement, this upcoming series is a live action adaptation of the classic Cowboy Bebop anime. The series stars John Cho as Spike Spiegel, Mustafa Shakir as Jet Black, and Daniella Pineda as Faye Valentine.

The Cowboy Bebop live action series will release on Netflix on November 19, 2021.

In related news, Netflix has announced that the original Cowboy Bebop anime will release on the platform on October 21.