The original Cowboy Bebop anime releases on Netflix on October 21

Great news in case you haven't seen the original yet! 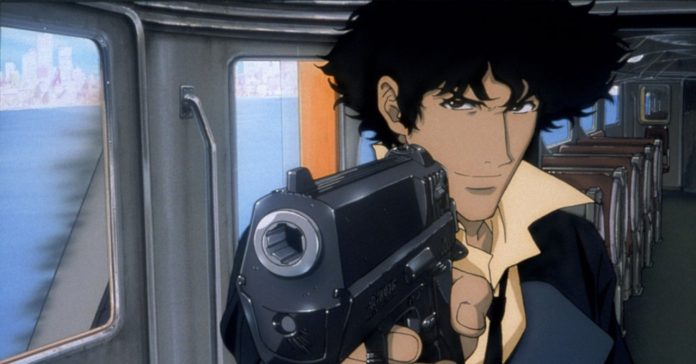 Ahead of the live action series release, Netflix has announced that the original Cowboy Bebop anime will release on the platform on October 21, 2021. Specifically, all 26 episodes of the original 1998 anime series will be available to stream on Netflix worldwide.

In case you’re unfamiliar, Cowboy Bebop is an original anime (meaning it is not an adaptation of manga or light novel) released in 1998. The series follows Spike Spiegel, a former syndicate member turned bounty hunter that’s joined by Jet Black (an ex-cop), Faye Valentine (a con artist), Ed (a hacker kid), and Ein (a data dog). These five form the Bebop crew who often live paycheck-to-paycheck due to the various hijinks that they encounter while chasing after bounties.

Directed by Shinichiro Watanabe, Cowboy Bebop is one of the most popular and most renowned anime shows of all time. This is because of the series’ mix of western, sci-fi, and other kinds of genres. Aside from being a genre-bender, Cowboy Bebop is also an anime with deeper themes, as well as memorable characters and storylines. On top of these, the series has a killer soundtrack by Yoko Kanno.

If you haven’t seen the original yet, we highly recommend checking out Cowboy Bebop when it releases on Netflix on October 21.