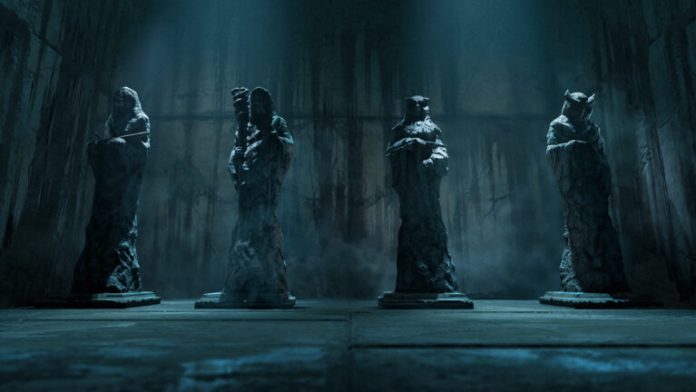 During DC FanDome 2021, Warner Bros. Games and developer WB Games Montreal revealed a new trailer for their upcoming game Gotham Knights. The video features a fan-favorite antagonist “Court of Owls” that first appeared in ‘The New 52’ Batman issue 1 back in 2011.

Debuted at DC FanDome, the video features the game’s main antagonist, the fabled Court of Owls, a secret society made up of Gotham City’s wealthiest families. The trailer also introduces Oswald Cobblepot (also known as The Penguin), the infamous DC Super-Villain who seemingly knows important details about this omnipresent silent predator and the threat it poses to Gotham and its new guard of DC Super Heroes—Batgirl, Nightwing, Red Hood, and Robin.

Gotham Knights will roll out for the PlayStation 4 and Playstation 5, Xbox Series, Xbox One, and PC via the Steam client next year.