Here's how much the Switch OLED will cost you in the PH. 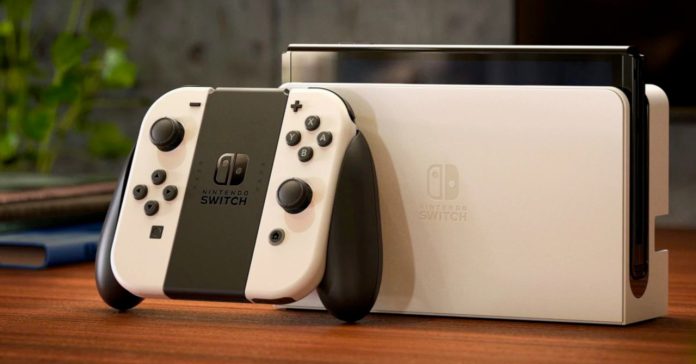 After its reveal back in July, the Nintendo Switch OLED is now available in the Philippines in various video game retailers. Currently, the new Switch model is available in retailers such as Datablitz and i.TECH, and it is available on its own and via bundle deal options.

First up, the new Swtich OLED is available now on Datablitz in two color options: White and Neon. The console on its own is available for PHP 22,995.

The Switch OLED models are also available via the following bundle deals:

In case you missed its announcement, the Switch OLED is a new version of Nintendo’s hybrid console. And while it’s not the rumored Switch Pro that packs a more powerful processor, this new Switch comes with a 7-inch OLED display, meaning it should has vibrant colors and deeper blacks. Along with the new display, the Switch OLED also comes with enhanced speakers, an improved kickstand, and 64GB of internal storage