This special OnePlus x Genshin Impact gift box is available only in China though. 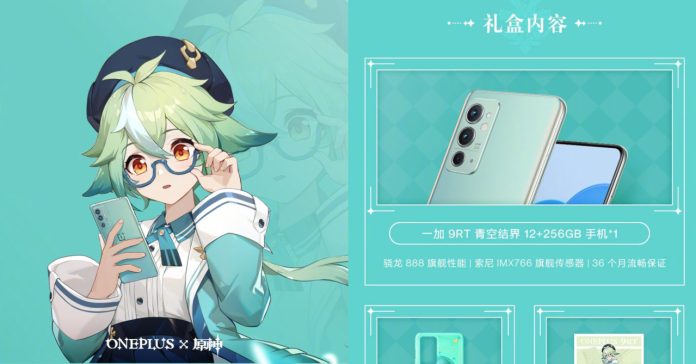 OnePlus has teamed up with Genshin Impact to release a special, Sucrose-themed gift box for the new OnePlus 9RT smartphone.

This special edition gift box for the OnePlus 9RT was revealed just recently via Weibo, and it will release this November. 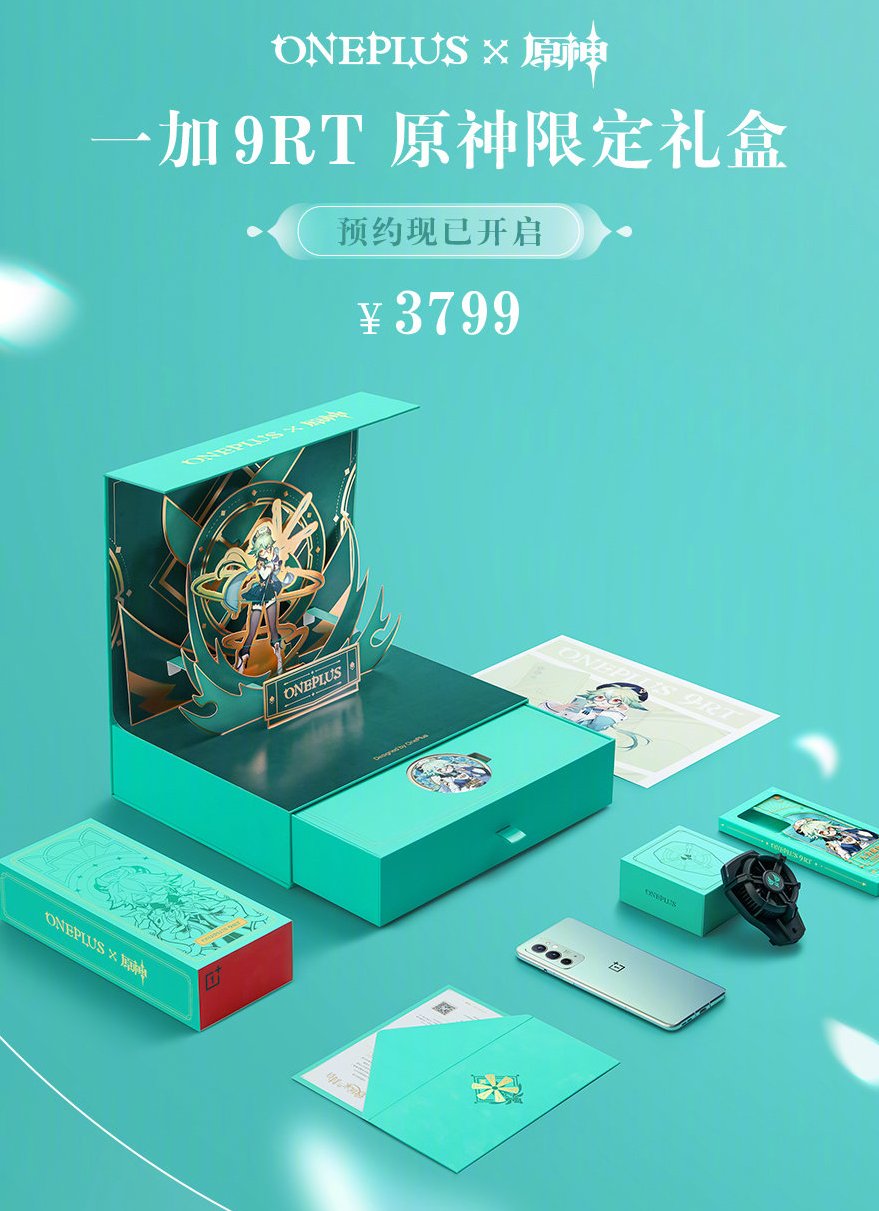 This special gift box will include the following items:

For its price, this OnePlus 9RT Sucrose gift box has an SRP of RMB 3799 (around PHP 30,130). It will also be available to order on November 5 via the OPPO Mall and other OnePlus retailers in China. Currently though, there’s no word if this special gift box will release in other countries.

As for the phone itself, the OnePlus 9RT is the latest smartphone from the Chinese brand, it features a 6.62-inch FHD+ AMOLED display with a 120Hz refresh rate, a Snapdragon 888 processor, up to 12GB of RAM, up to 256GB of storage, and a 4500mAh battery. As for its cameras, the phone features a 50MP main + 16MP ultrawide + 2MP macro triple rear camera setup, as well as a 16MP front shooter. 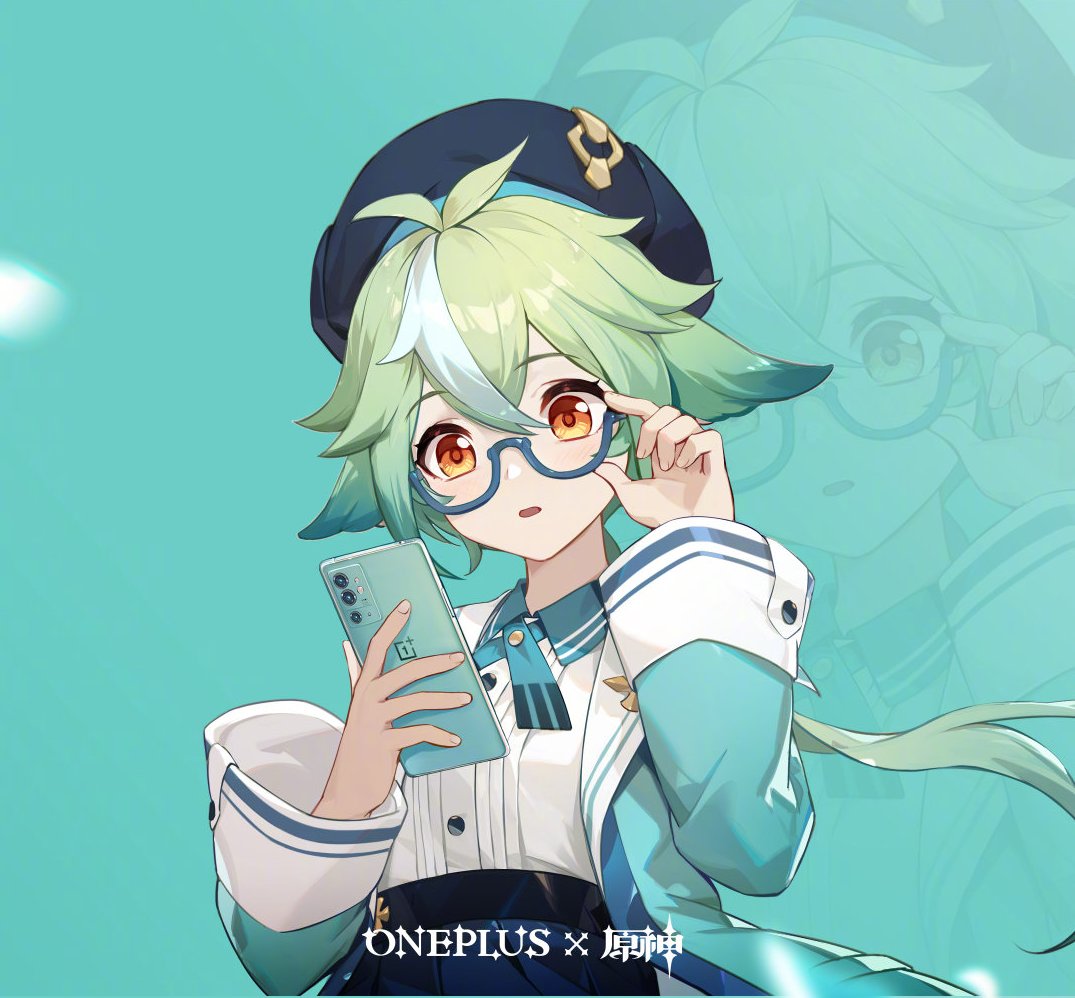