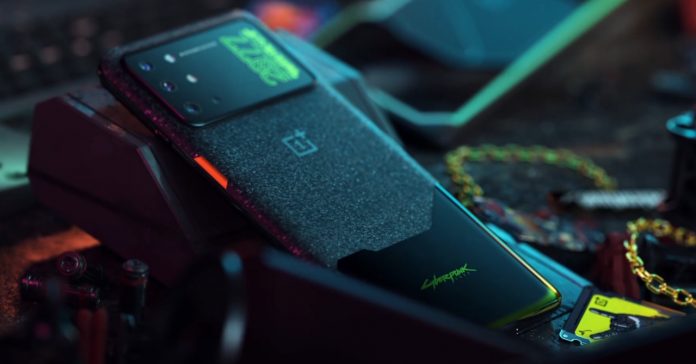 Announced a few weeks ago, OnePlus has finally given us our first look at the OnePlus 8T Cyberpunk 2077 Edition! This special edition of the OnePlus 8T sports a unique look that’s inspired by the upcoming open-world RPG by CD Projekt RED.

Check out the official images of the Cyberpunk 2077 Edition OnePlus 8T here: 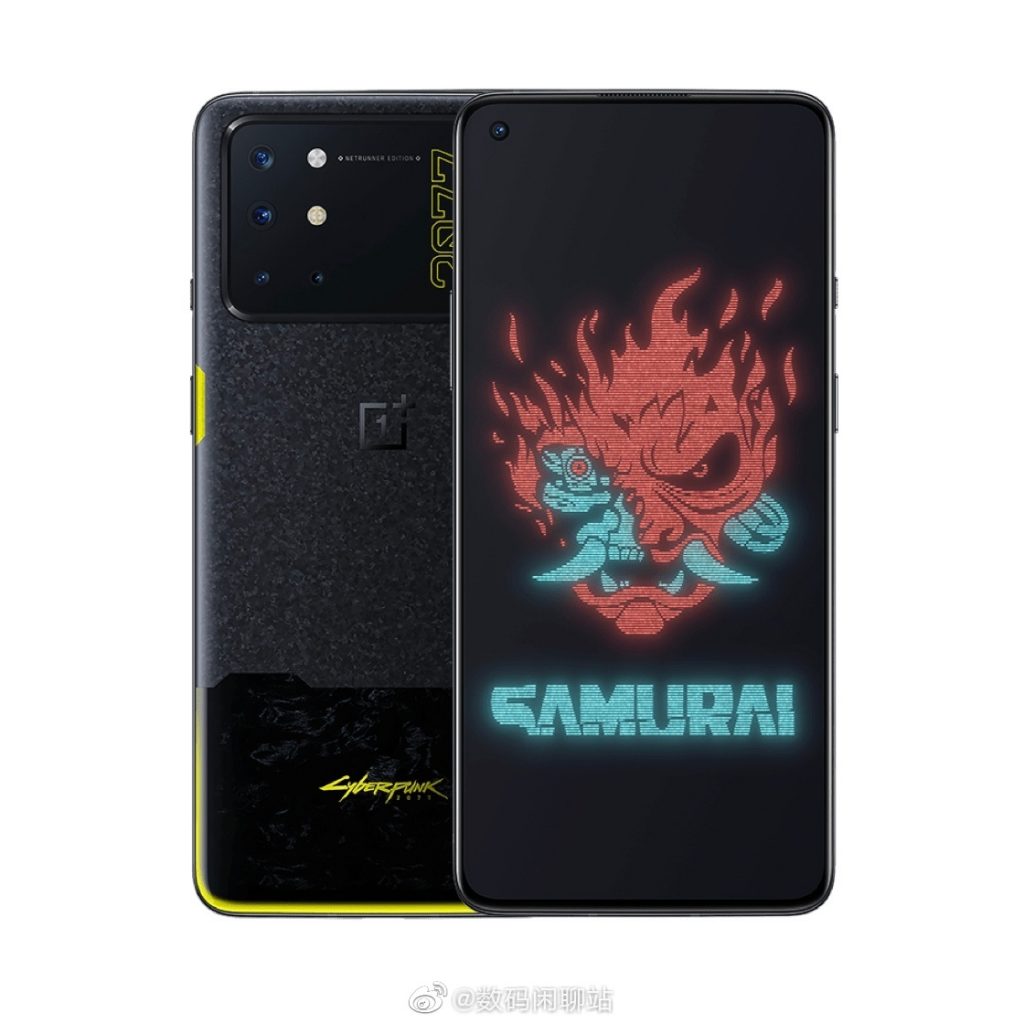 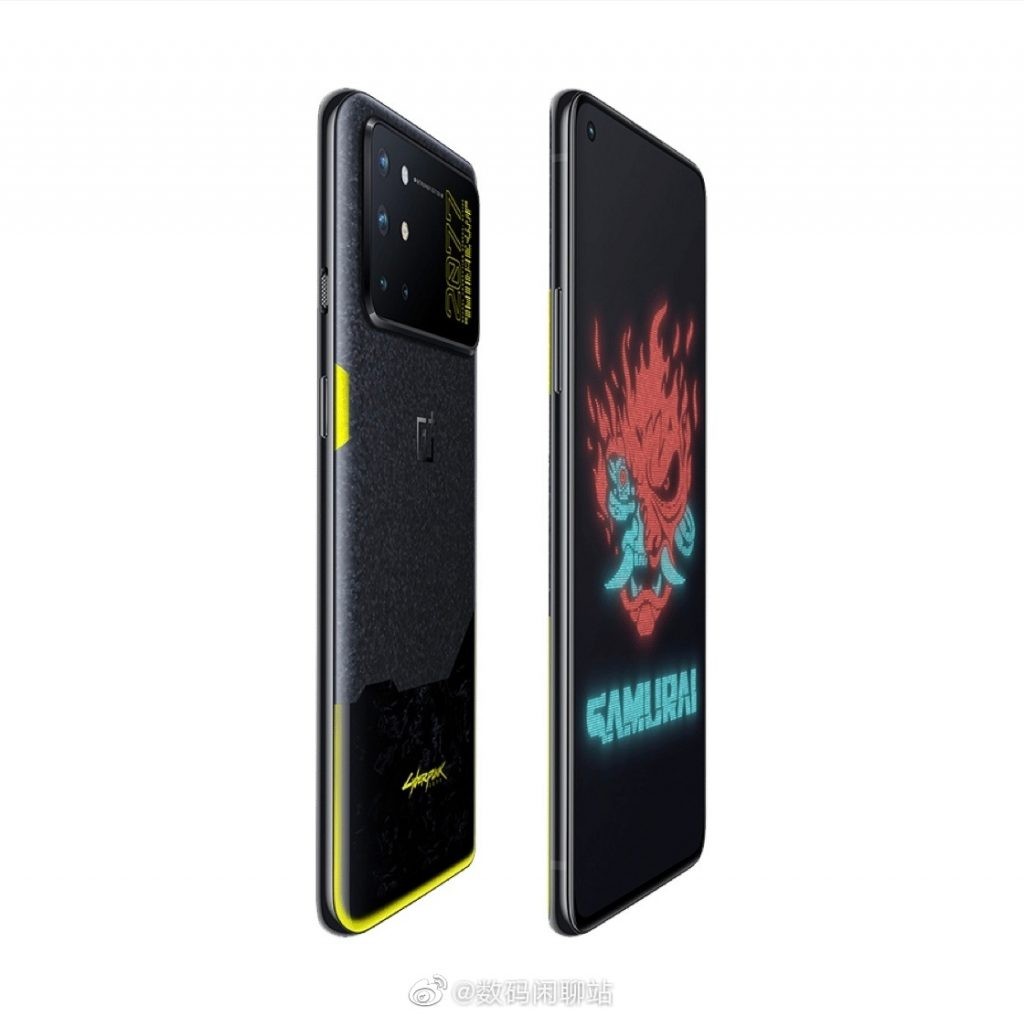 The phone features a two-tone black back that’s complemented by yellow accents. The phone’s camera module is also much larger in this special edition as it comes with a unique “2077” graphic. From the previews of this limited edition 8T, the phone will also have a special Cyberpunk 2077 theme for its UI.

Aside from the phone itself, the Cyberpunk 2077 Edition of the 8T also comes with lots of goodies. These include a special Cyberpunk 2077 box, case, stickers, and more. 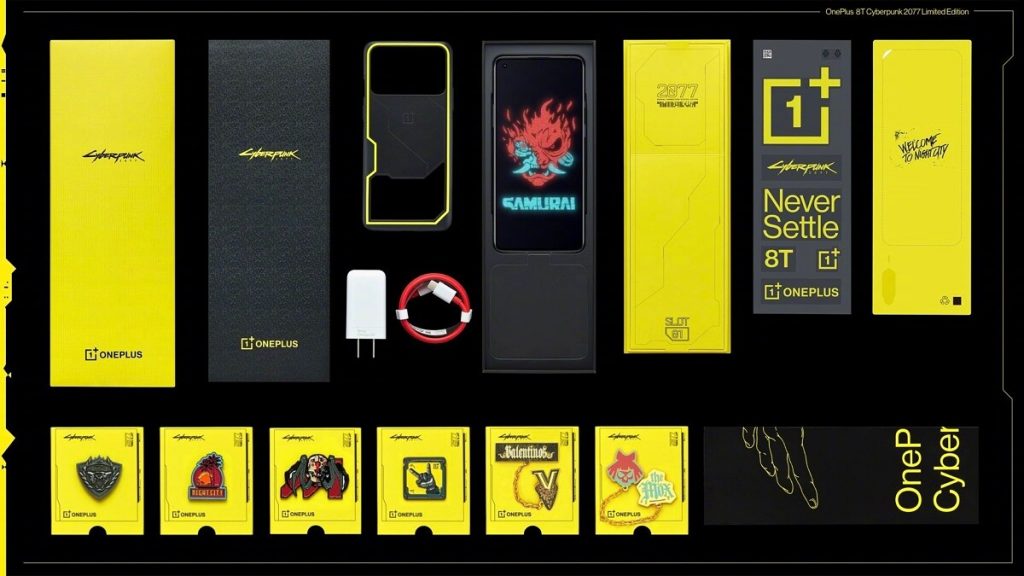 The OnePlus 8T Cyberpunk 2077 Edition will release in Mainland China on November 11, and it will be priced at RMB 3999 (around USD 598 or PHP 28,950). The phone will come in a 12GB+256GB configuration. Currently though, there’s no word yet on if the phone will get an international release. 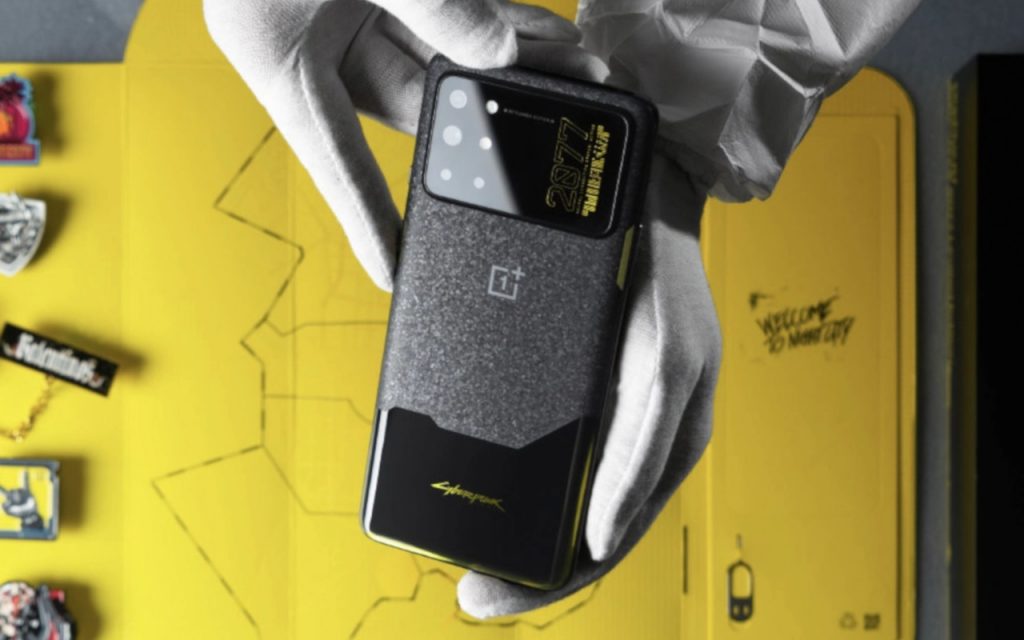