OP Games, a platform that turns games, whether in whole or in part, as investable assets through NFT recently secured $8.6 million USD in seed funding. With videogames that integrate cryptocurrency and ability of players to earn while playing (i.e. the infamous Axie Infinity), we’re already stepping into, if not in the cusp of Web 3.0. 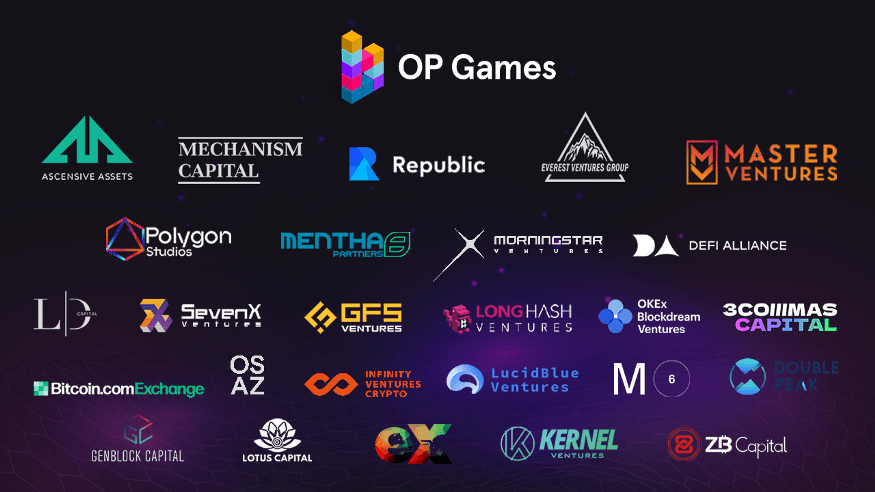 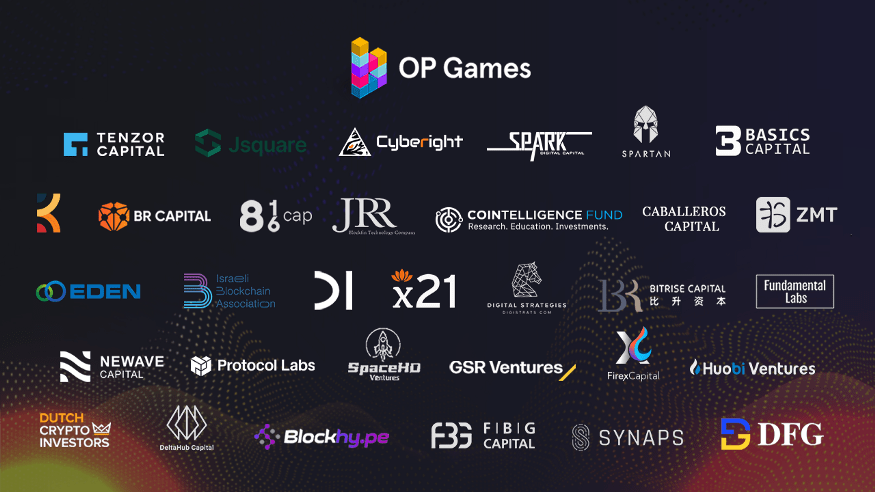 OP Games will utilize NFT (Non-Fungible Tokens) and DAO(Decentralized Autonomous Organizations) giving more people the capacity to fund and earn through the projects instigated by OP Games. That project is to create as much as 500 games by the end of 2022 – all of which have either a play-to-earn model or NFT purchase associated with them.

This also means that it will attract various developers, players and investors to chime in and create a robust community. The player-facing gateway of OP games is OP-Arcade, a portal of various games that people can try and earn as they have fun playing. At the same time, this also becomes a way of showcasing various NFT assets that can be sold and maybe traded. There’s a lot of freedom for Game Developers and the community to interact whether you are an investor, a player of an NFT collector.

“We welcome this hearty endorsement of the work we have done to power up the gaming landscape using Web 3.0’s superpowers: open-source and community ownership,” said the startup’s CEO and co-founder Chase Freo.

“The $150 billion gaming industry is evolving at an astonishing rate. By giving developers the tools and guidance they need, and by giving players the chance to co-create their favorite projects, we are opening up new revenue channels for the sector’s talented creators.”

OP Games is founded by Chase Freno and Paul Gadi – who is also the co-founder of Altitude Games, a local game studio that has been creating mobile games since 2014 and currently has also dabbled in crafting blockchain games.

For more on OP Game, head over to their official site here.