The GT Master Edition quickly sold out after release. 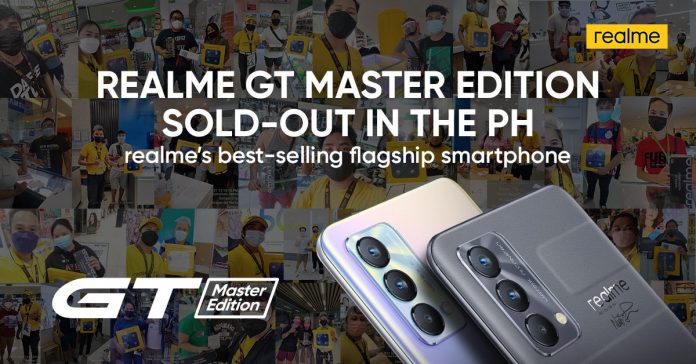 Following its launch in the Philippines last September 23, realme has announced that the new GT Master Edition was quickly sold-out on Lazada in less than 24 hours after launch, making it the best-selling flagship of the brand in the country.

The phone also generated impressive results from the Lazada Sulit Sweldo Sale on September 30, as well as during the brand’s first offline selling weekend on October 2 to 3. Thanks to these, the GT Master Edition is also the fastest smartphone from the brand to sell out on its first weekend. 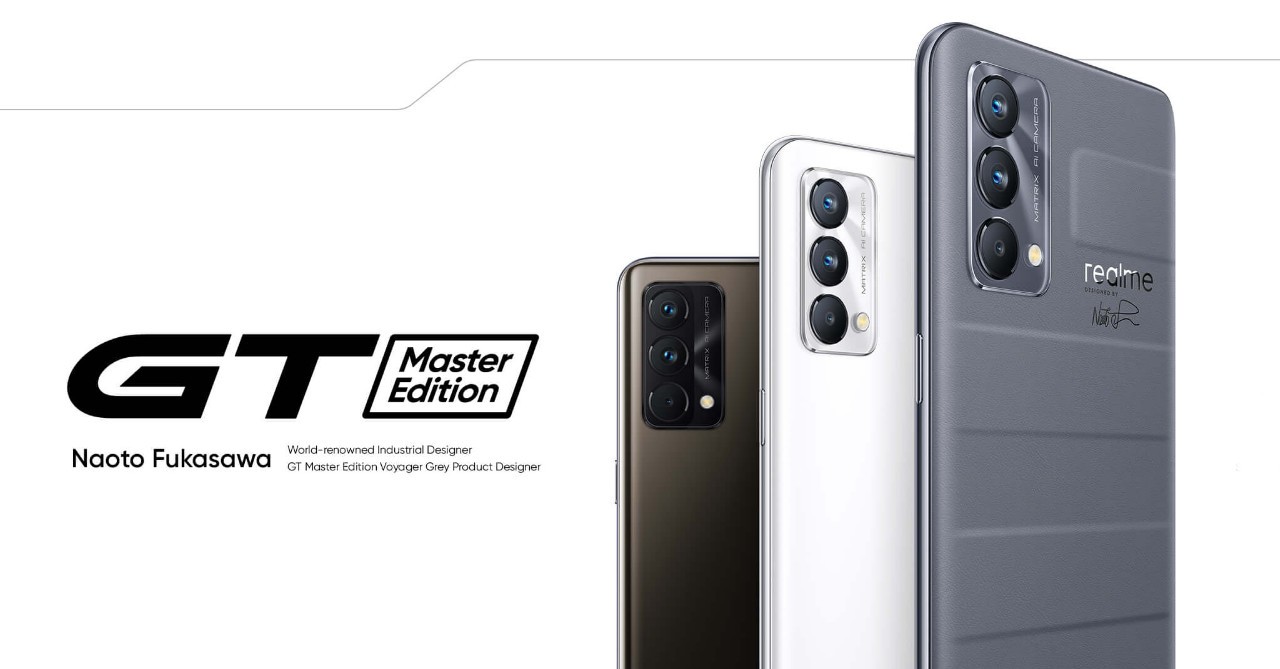 In case you missed its reveal, the GT Master Edition is a new smartphone that packs a 6.43-inch Super AMOLED FHD+ display with a 120Hz refresh rate, as well as a 64MP main + 8MP ultra-wide + 2MP macro triple rear camera setup. The phone is powered by a Snapdragon 778G 5G processor, and features 5G connectivity.

Along with this new phone, realme also revealed the realme Book, the brand’s first ultrabook offering. Find out more about it in our review: