Now available for pre-order in the Philippines! 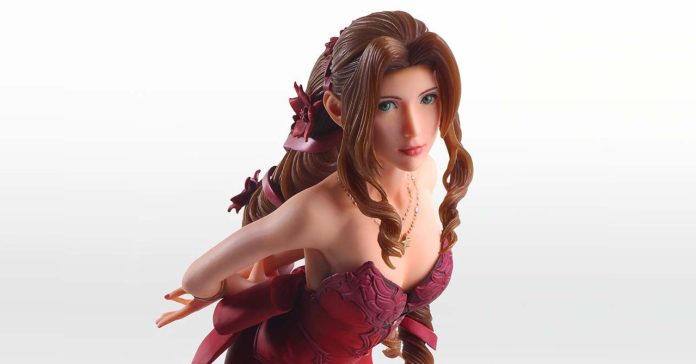 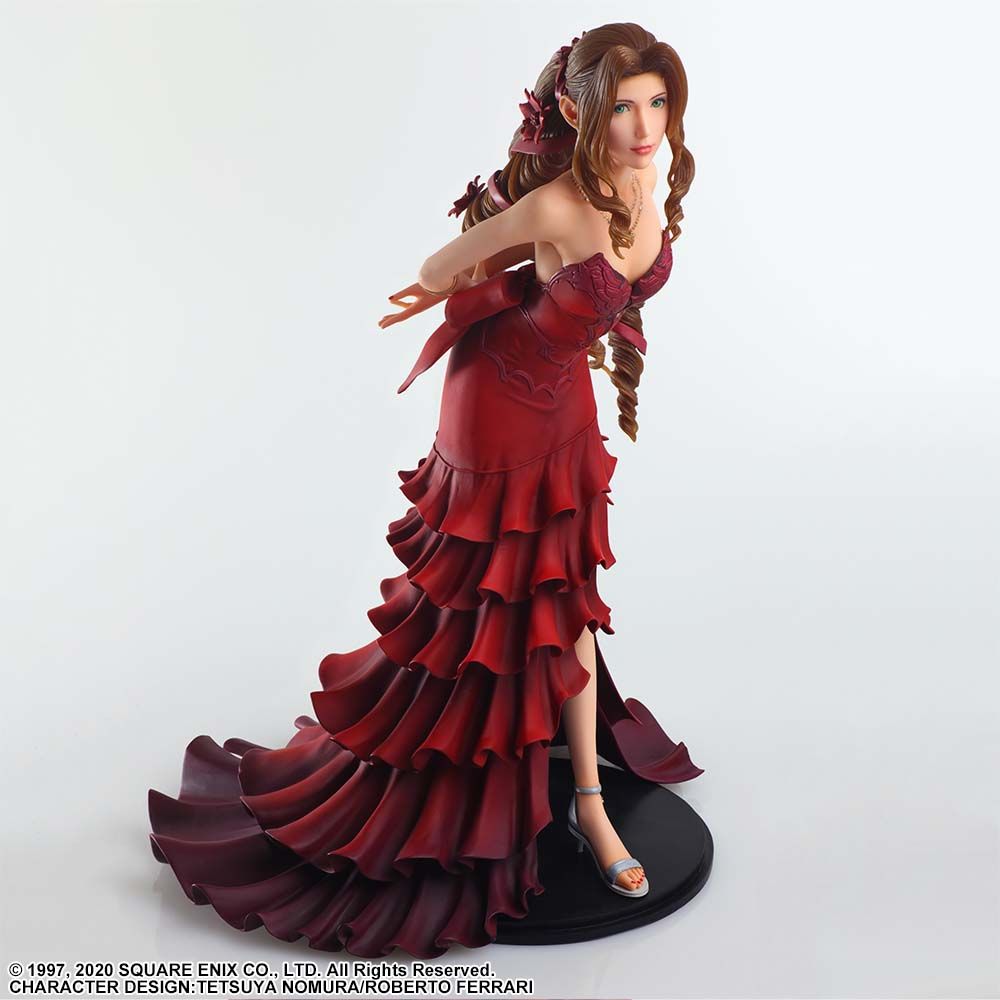 In case you’re not much of a figure collector, the difference between this new Static Arts and the previous figure is that this is a more detailed statue that’s not poseable. For comparison, the Play Arts Kai version is a poseable figure, but has visible joints on the arms.

Aside from being a beautiful recreation of Aerith’s signature red dress from the FF7 Remake, the statuette itself is incredibly detailed. Check out more images of the statuette here: 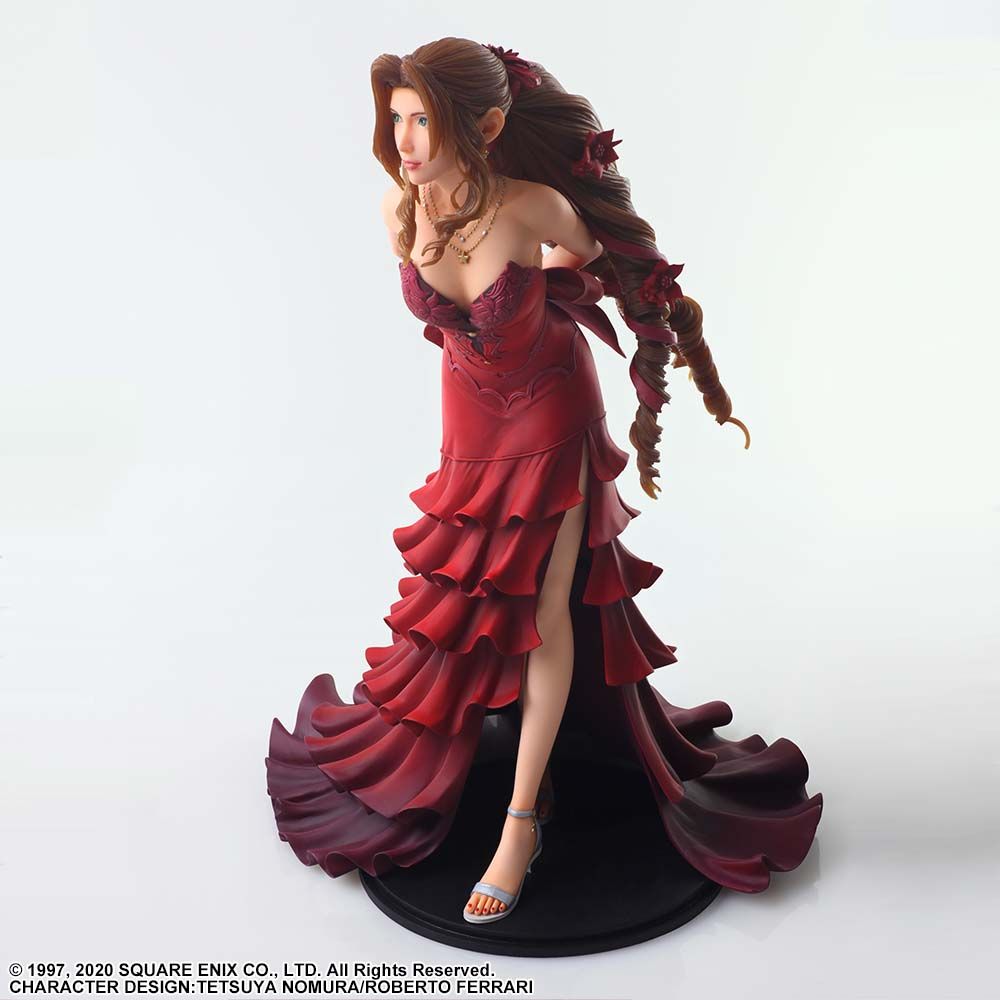 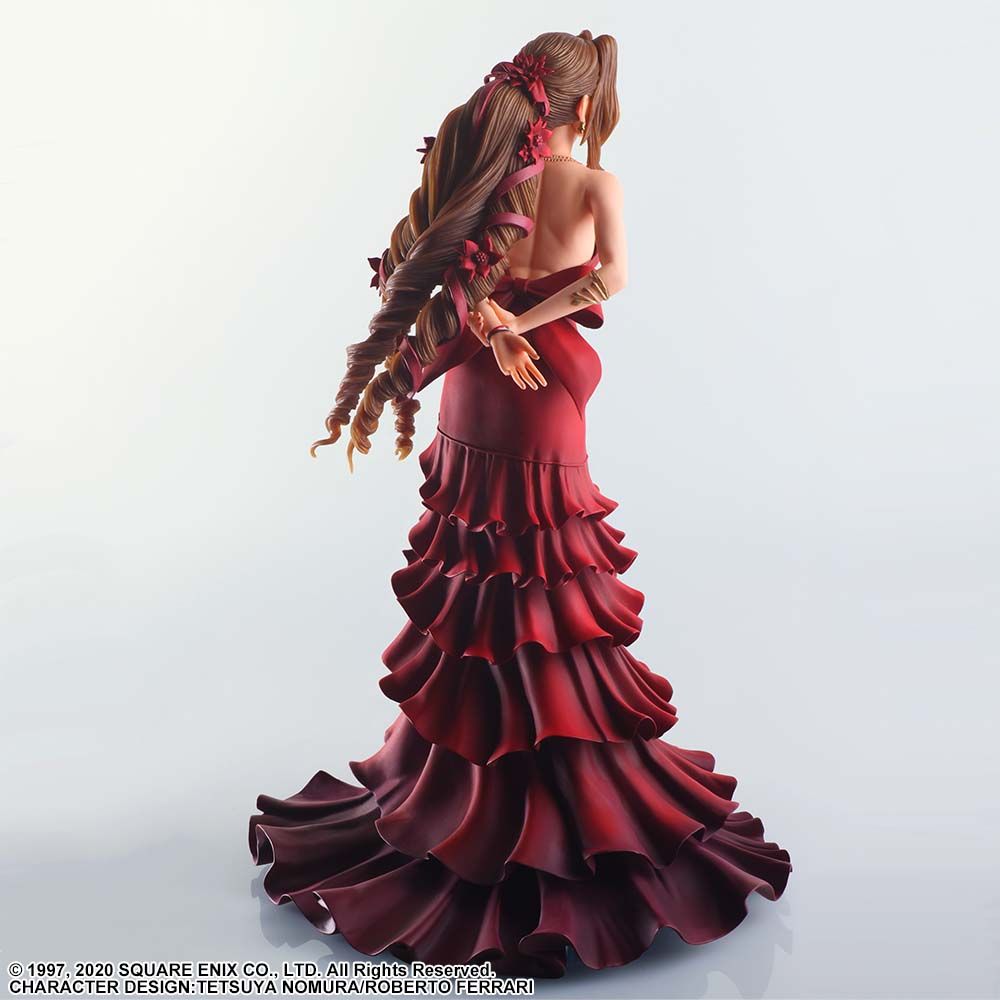 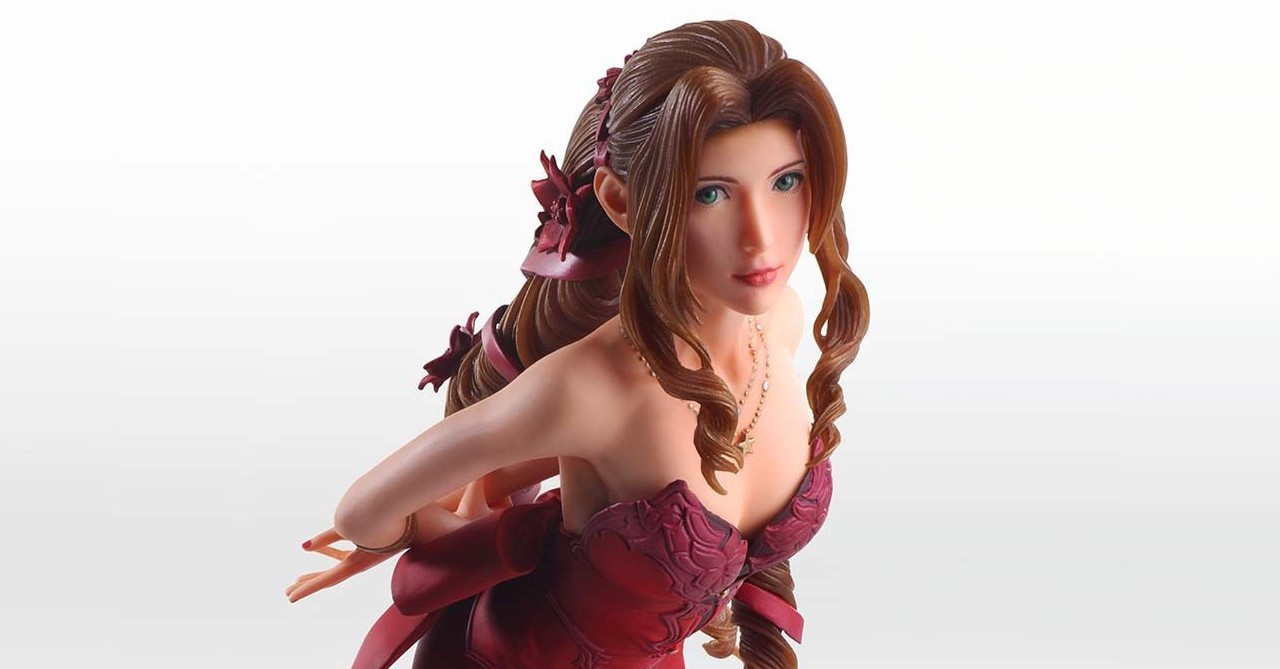 Interested in getting one? The figure is available for pre-order in North America now at the Square Enix Store for USD 179.99.

In the Philippines, this Aerith statuette is also available for pre-order at several game/hobby stores, including Datablitz, Hubbyte, and Onegai Onii-Chan. At these stores, the Aerith statuette has different price ranges. Though in general, expect to shell out around PHP 7,000 to PHP 8,000 for this statue.