The game comes out this March! 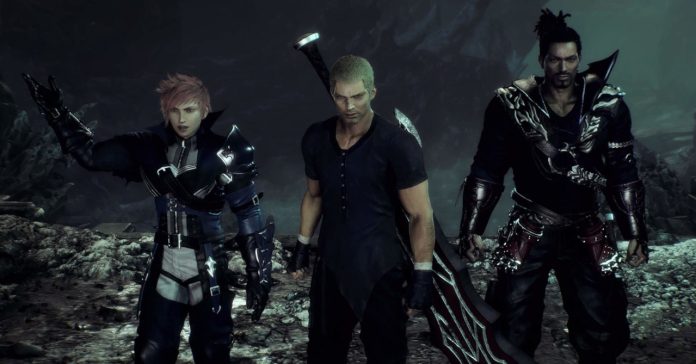 The game’s release date was announced alongside the reveal of a new trailer for the game which features more new gameplay footage. On top of these, Square Enix also announced the release of a second free demo on PS5 and Xbox Series X|S. This demo is available until October 11, 2021.

Announced at Square Enix’s E3 2021 showcase, Stranger of Paradise: Final Fantasy Origin is a Final Fantasy spin-off game developed by Team Ninja and Koei Tecmo. The game is an action-RPG that features Souls or Nioh style elements, complete with a high difficulty level.

“With the memory of their struggle buried deep in their hearts… Jack and his allies, Ash and Jed, burn with resolve to defeat Chaos as they throw open the gates to the Chaos Shrine. Yet doubts remain—are they truly the Warriors of Light the prophecy foretold?

Step into a world of dark fantasy and revel in the exhilarating, action-packed battles!”